Ancient History Essay: Piraeus Was a Part of Athens

Posted on December 20 2018 by Valeriya Kravchuk 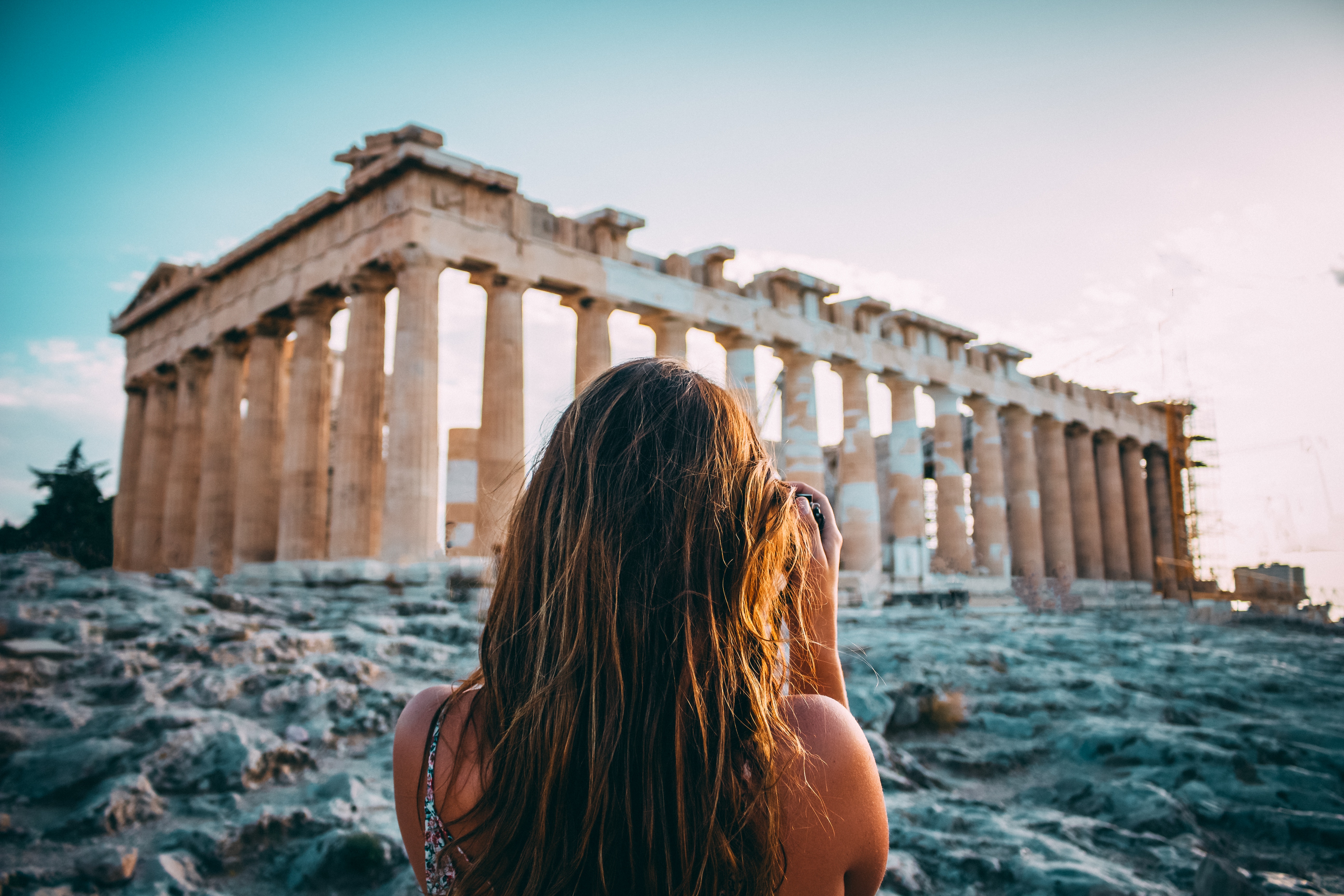 Have no ideas for your ancient history essay? Hold this essay sample written by our writer specially for students who have gotten stuck with their papers. In the following paper, the author has described whether Piraeus was a part of Athens. We know that history essays may be boring and uninteresting. You may ask, “How can I work with a sample?” Simply read the text below and get inspired with fresh ideas. In the sample you can see what to aim for and what to avoid in your writing. Please, don’t copy the text or its parts into your paper without proper acknowledgment to avoid plagiarism.

If you have no time for writing, but you still need a unique ancient history essay, place an order on EssaySeek and get a paper written according to your requirements in the tightest time possible. Our expert writers write good papers for moderate prices. Just check it out!

Was the Piraeus ‘A Place Apart’ With Regard to the Rest of Athens?

One of the characteristics of Ancient Greece was that it was not a cohesive empire. Greece was made up of independently run states, each of which held different ideologies and stood out in their individualities. These differences in individuality weren’t solely confined to states. It extended to cities, as well. This was the case for Piraeus; a municipality of Athens. One reason for this was the city’s natural harbors which Piraues to become one of the most important ports in Athens, as well as şrs biggest naval base. Another reason was the city’s defense structure. The city’s fortifications not only served to protect the massive Athenian fleet but also defended against attacks from the land and the sea, thus turning Piraeus into a safe and thriving settlement.

Piraeus was home to three harbors; Kantharos, Zea and Munichia. The economy developed around sea trade and the attracted tradesmen to the city. According to Mark Cathwright “at its height, Piraeus had a population of 170.000 people.” As population grew, the Hippodamus Market was established While the elite market was a testament to Piraeus’ wealth, Piraeus was more a military center than anything else. This was because it was home to the massive Athenian fleet. A complex structure of hundreds of ship sheds and shipyards was created to take care of the fleet. It was small wonder, then, that Piraeus became the biggest naval base in Athens.

These developments naturally turned the city into the perfect target. It was therefore important that Piraeus’ defenses be built up. This was ethe city foritifications were built. When the fortifications were complete in 480 BCE one end stretched all the way to Athens and the other to Phaleron. A middle wall created a narrow protection corridor between the city and the port that served as invaluable farmland that could be turned to in times of war. As the Editors of teh Encyclopedia Britannica put forth, “had it not been for this, the people of Piraeus would have been in dire straits when Spartans attacked during Peloponnesian Wars”.

It was inevitable for Athens’ rival Sparta to eventually target Piraeus. As impressive as Piraeus’ defensive system was, a large part of the city walls fell and the city was raided by Spartans in 404 BCE. Though Piraeus wasn’t destroyed, it did lose a considerable amount of its economic and military power. Following Athens’ defeat at the hands of Sparta, the city did manage to recover but never again reached the heights of its golden days.