«Beowulf» Essay: The Symbolism of the Names

Posted on January 19 2018 by Valeriya Kravchuk 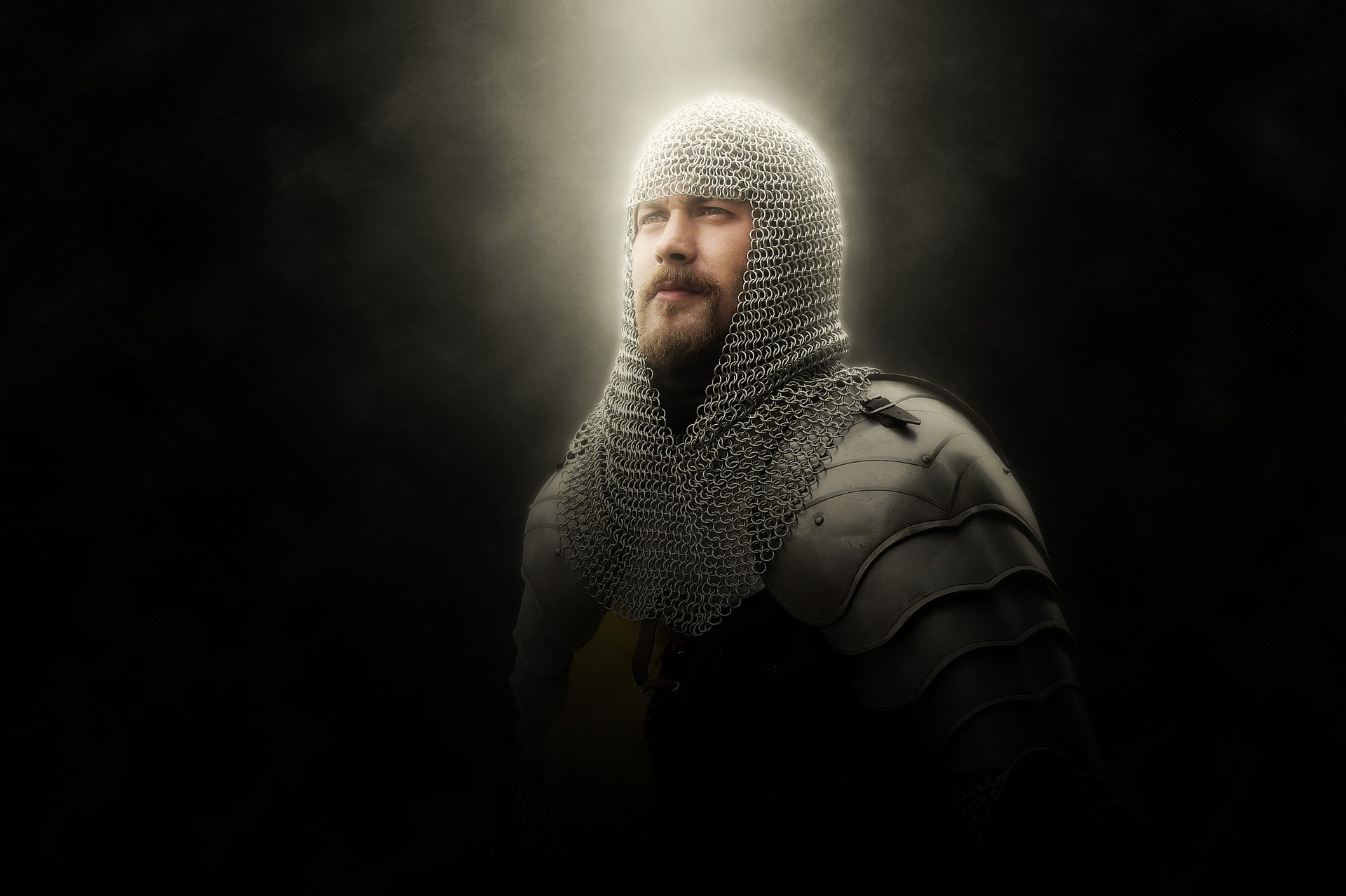 If you have decided to write a “Beowulf” essay, you need to consider some facts about this poem. The most significant work of Anglo-Saxon poetry is the “Beowulf” poem. This work is based on ancient epic songs that came to us in a more or less complete form in a single manuscript written in the early 10th century. The poem (with a volume of about 3,000 verses) is divided into two parts, connected only by the personality of the main character Beowulf. The development of the main theme is interrupted by a series of additional episodes in both parts; these episodes, however, are important for clarifying the origin of the poem, the time of its appearance, and so on.

The following “Beowulf” essay sample is the result of work of a professional EssaySeek writer. You can use this piece of writing as a source of citation, a topic suggestion, and a source of inspiration. Also consider the works cited list to find out more information about the topic. All samples that you can find on our site are written by experts, so you can be sure that you are reading high-quality texts. But still, we recommend our readers to avoid copying our samples and submitting them as their own writing. To avoid being accused of plagiarism, write the essay on your own. We believe in you – you can do it!

Beowulf: The Symbolism of the Names

We live in two universes – in the physical one and in the world of symbols. Since the moment when human beings became the Homo Sapiens, symbols are surrounding us. From the old days of shamanic tribes to our modernity. As Roland Barthes stated once, that everything can be a myth because the myth is a sufficient part of communication and language.

“Every object in the world can pass from a closed, silent existence to an oral state, open to appropriation by society” (Barthes R).

For the modern days, media and journalism is the main fabric for spreading symbols. In the old times, the main source of myth was the oral expression – tales, and poems, passed from generation to generation.

The Beowulf is one of them.

The epic poem came from the old times is a record of the tales, which were known by everyone. It is not a historical chronicle, but rather the book of archetypes.

The Grendel and Beowulf – two enemies, two antagonists with the deep symbolical connection between each other. Beowulf, the fearless and powerful warrior, the only one who is able to defeat the dragons and any monstrous creature. Grendel, the cursed giant, a descendant of Cain, terrifying kingdoms and feared by everyone, except Beowulf.

But why do I think that there is a connection between these characters? To understand the reason, let’s look, what is hiding between their names. One of the possible etymologies of the name Beowulf is “bee-wolf” or “bee-hunter,” which means “bear” by essence. Of course, it is not only one option. There are other theories about the name’s origins. I will not list all them, but I can say that there is one common connotation in all the etymologies. There are some savage vibes, reflecting the primal power of the Character.

On the other hand, there is Grendel, same powerful and untamed. The name Gryndel means “fierce, angry,” and possibly related to the Old English word “Grendel,” as well as Old Celtic “Grindill.” Both mean “storm, hurricane” and both reflect the nature of Grendel (Andrew, Roland). The same untamed as Beowulf’s.

Beowulf and Grendel are differently similar, like night and day, sunset and dawn. They are part of nature, and their names reflect it perfectly. Being written in the age of Christianity, the poem preserved these pagan vibes and mindset, considering everything as a part of the endless stream of natural processes.