Posted on November 23 2017 by Valeriya Kravchuk 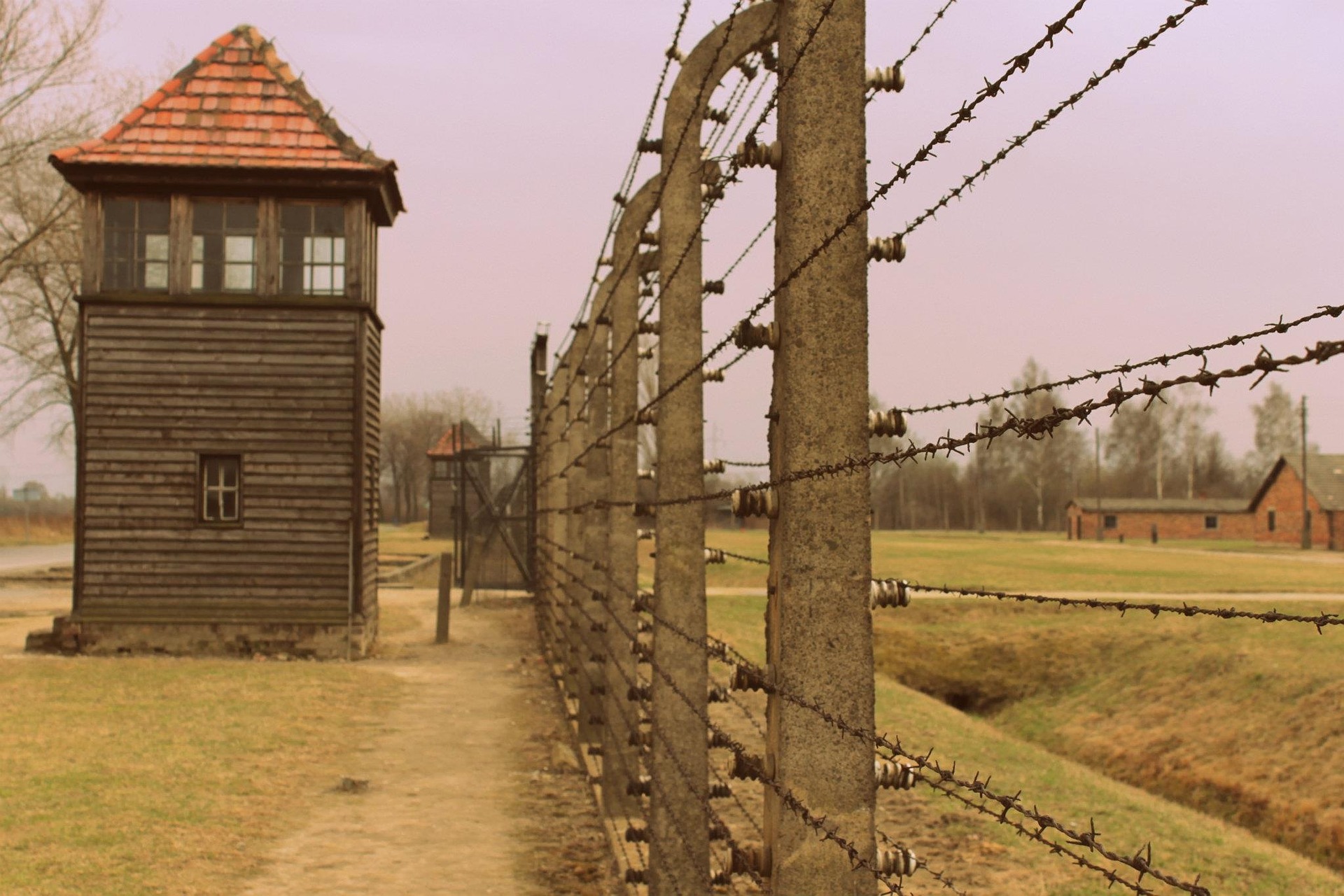 What Were The Things Soviets Were Told About The World Outside The Iron Curtain?

In Soviet Union active propaganda machine conducted the society. Soviet government was trying to plant certain ideas in society’s mind. One of the main subject of soviet propaganda was spreading mostly false information about outside world and especially about United States as America was believed to be main enemy of Soviet Union.

First of all, Soviet government was trying to convince their society that socialism was much more successful than Capitalism. United States was a symbol of capitalism. Therefore, Soviet people were told that capitalistic America was a source of all evil, Hollywood movies were just a humble trial to cover all the problems in the U.S.A and show perfect world which is not existing in reality.

Soviet Union’s anti American propaganda was most active during the Cold War years. U.S.A was believed to be the main threat for the entire world since they had an atomic bomb. Soviet government was trying to convince society that Soviet Union was protecting them from the monstrous America which was going to use atomic bomb. American author, Alice Walker talks about her experience in Soviet Union, “When I was 18, I went to the Soviet Union. I kept hearing that America was planning to bomb them – lots of bombs were going to come down on these people. I went there not knowing anything, except that I thought the whole thing was stupid and that I wanted to see who these people were that we were going to bomb.”

Besides, America was a symbol of so hated capitalism. Soviets were told that capitalism’s success was only temporary and it would end eventually. Apart from this, there were a kind of legends about the capitalistic America according to which, only very small part of the American society was rich, many people lived in the streets and major American cities were full of homeless, poor people. Also, unlike Soviet Union, in U.S.A people weren’t given jobs and most of the population was unemployed. Western part of the Europe was believed to be “rotten” with capitalism just like America. Soviets were told that Western Europe had same problems like America. They had no jobs, only few people were actually rich, rest of the population was poor and government wasn’t paying for their health or education.

Generally, Soviet government’s biggest concern was U.S.A and the main part of the international propaganda was against America. Soviets were told a lot of funny legends and facts about “evil” capitalistic world. Soviet government was trying to convince people that socialism was working better than capitalism and also they wanted to show that Soviet Union was more successful and much better place for living than U.S.A. and other western countries.

Get a Prompt Help From Professional Writers

Preparing a Cold War essay may become a troublesome task, as there are so many issues that can be discussed! If your tutor hasn’t given you a certain topic, having limited only that it should be about the Cold War, it may be hard even on the stage of choosing the topic. The easiest way is to search for some topics on the internet or look through the already finished papers to get inspired with new ideas for your own paper. It has been proven that good writing usually occurs on the basis of good examples.

If you have enjoyed reading our samples like this Cold War essay, we still recommend you to refrain from copying them to your paper. The system of plagiarism checking has led to the days when even a phrase copied from the source without proper citation will be considered as plagiarism. Please, feel free to use our texts to get more ideas for your own essays, and don’t forget about appropriate citations. We have created this resource to help students with writing assignments, as we know the problems that students usually face during their studies. Check other posts on our blog and create your masterpiece!