Posted on March 23 2018 by Valeriya Kravchuk 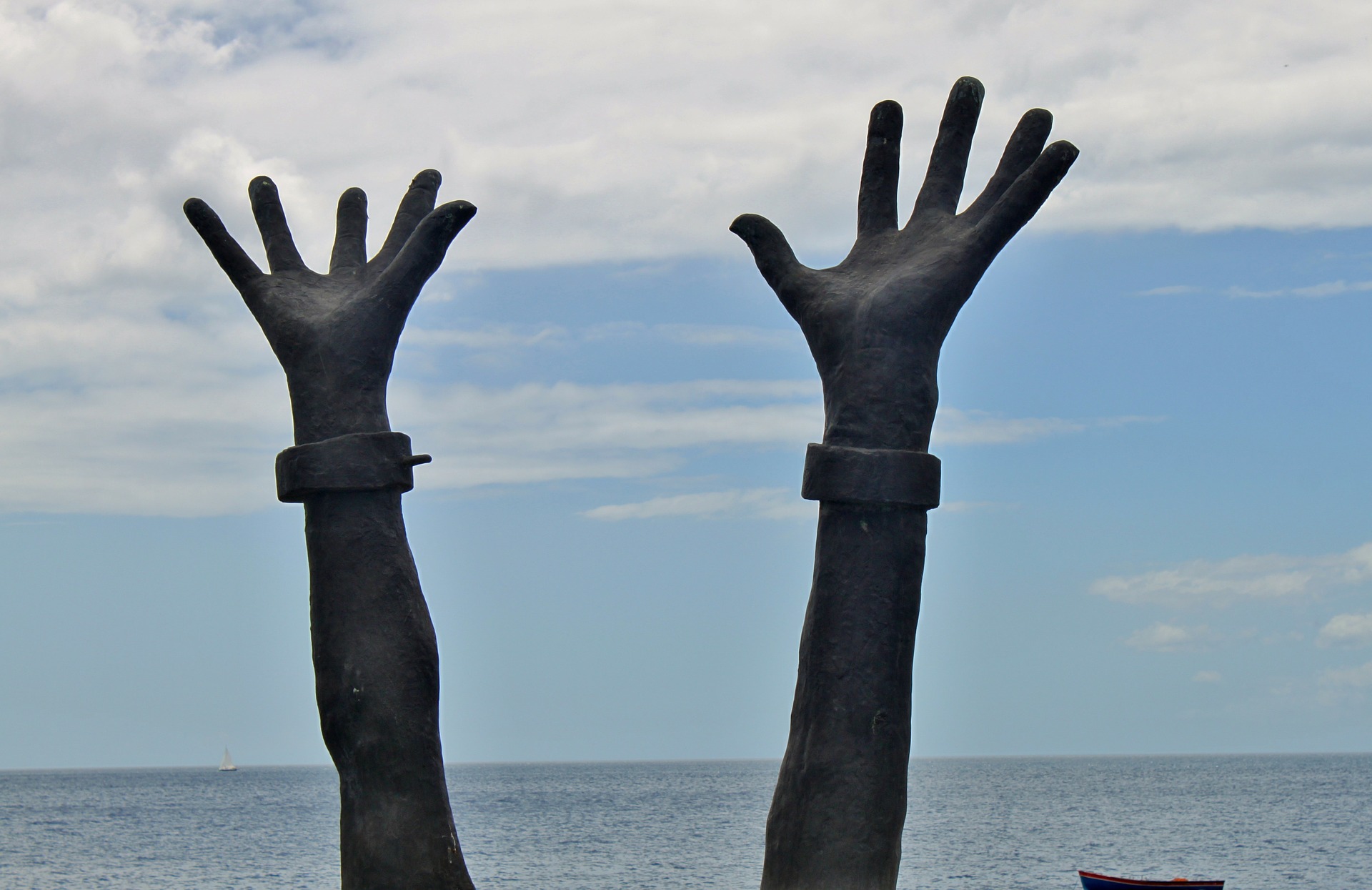 One of the most important documents issued during the existence of the US was the Emancipation Proclamation. The following Emancipation Proclamation Essay sample was written by an expert writer. The Proclamation said that the president would ask the Congress to pass a law on compensation to all the slaveholders not participating in the insurgency and agree to free the slaves. First of all, it should be noted that the Civil War began because of a common reason – the parties could not share the power. Lincoln was a flexible and pragmatic politician. He stated that his main task is to save the Union, and not to save or destroy slavery.

How Did the Emancipation Proclamation Influence the Decision of European Nations Not to Recognize the Confederacy?

The Emancipation Proclamation, authored by Abraham Lincoln and published January 1, 1863, freed the slaves. But many people may not know that this proclamation was as much about slavery as it was foreign policy. The goal of this paper is to offer another side of the proclamation generally absent in history courses.

The Union forces in the Civil War, led by Lincoln believed that England would support them, as they viewed themselves as a legitimate authority. The Southern Confederacy believed that England should support them because they exported large amounts of cotton. However, this did no bare out, as England had previously banned slavery and did not want to be seen as allying with governments that continued to support slavery (S. Jones).
France also chose not to aid the Confederacy. They chose this course of action primarily because they didn’t want to act without England. France would likely have had a difficult time winning a war in the United States if they chose to act alone (H. Jones 183).

There was also much public division in France in how to proceed, or not at all in the American Civil War. France had a need for the cotton provided to it by the south. Napoleon III also had designs on becoming the Emperor of Mexico. In backing the south, he could expect the support of the Confederate states in his annexation of Mexico (Dept. of State).
While most people view Lincoln’s Emancipation Proclamation as a document solely designed to free the slaves it was multi-faceted. It covered foreign policy and offered a pathway for the Union to win the Civil War.

It can be a problem if you have to write an Emancipation Proclamation essay, especially if you don’t like history. Take the sample that you may read above as a basis for your own essay: use the topic, paraphrase the thesis statement, and use the works cited list for more research. It is worth noting that our samples are under the author’s rights, so if you copy some sentences to your paper it may be considered as plagiarism. In case you are unable to write the essay on your own, ask the writers from EssaySeek for help.