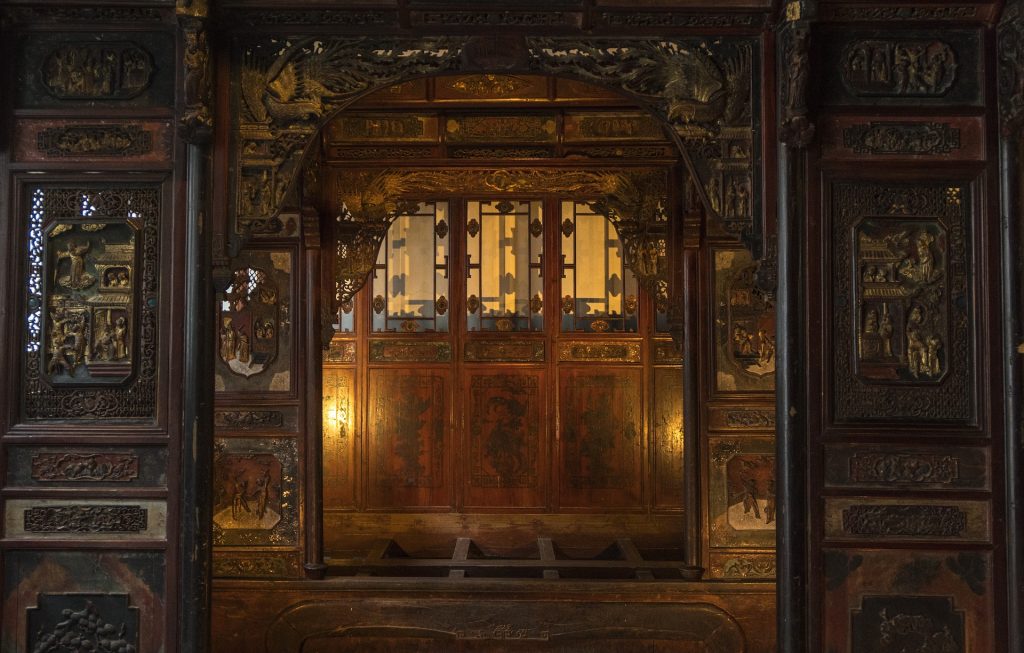 Photo by T_Tide from Pixabay

What are the main achievements of the Austro-Hungarian empire?

The Austro-Hungarian Monarchy was a political entity formed by the union of the Empire of Austria and the Kingdom of Hungary, in 1867. It lasted until the end of World War I, in 1918, when the nations within the empire formed new countries. It was a compromise (Ausgleich) between the two powers, in which the Hungarians were autonomous in the matter of their internal affairs and the Austrians kept the centralized power in external affairs. It was a multiethnic empire, comprising Germans, Hungarians, Slavs and Italians. However, only the first two ethnic groups had fully recognized political rights (The Columbia Encyclopedia, 2015).

One important internal achievement was the adoption of Fundamental Laws which became known as the December Constitution. It was enacted between 1867 and 1918 and assured a series of rights, such as: equality before the law, freedom of press, speech and assembly (Britannica, 2015). It was a great step forwards, as it assured the right of all nationalities within the empire to express their culture and language. However, the practical situation was not fully in accordance with the regulations.

Another important achievement of the Austro-Hungarian Empire was the electoral reform, which was adopted before the elections in 1907. The law granted the vote to every male aged at least 23. The effects were visible immediately, as the minorities in the empire get the occasion to have a place in the parliament. The Czechs, the Poles, the Ruthenians, the Slovenes, the Italians, the Serbs and Croats and the Romanians as well were now politically represented (Britannica, 2015).

Other internal changes were determined by the rapid economic development worldwide (wien-vienna.com, 2015). The medieval ways of production changed into a capitalist model, enhancing the development in the empire. Thus, the western parts developed more rapidly than the eastern ones. Also, given the major military advantage, the administration of the empire invested highly in the rail construction. Together with this, the cities of Vienna and Budapest, as the capital cities, developed industrially (Britannica, 2015).

All in all, the internal achievements of the Empire were mainly aiming to alleviate the possible conflicts between different ethnic groups, and to further assure its own existence. However, the international evolution and the ethnic fights for rights and national states ended in 1918 with the dissolution of the Empire. The European history entered a new period.

This history essay serves as a good example of how such academic papers should be written. We remind you that you are not allowed to use any parts of the paper without proper references or claim it as your own since it will violate the author’s rights. If you are experiencing difficulties with your assignments, you can find more great samples and useful articles with writing hacks in our blog. Feel free to post a question regarding your writing problem, and we will try to find some useful information for you. Writing a history essay will be easy for you from now on!