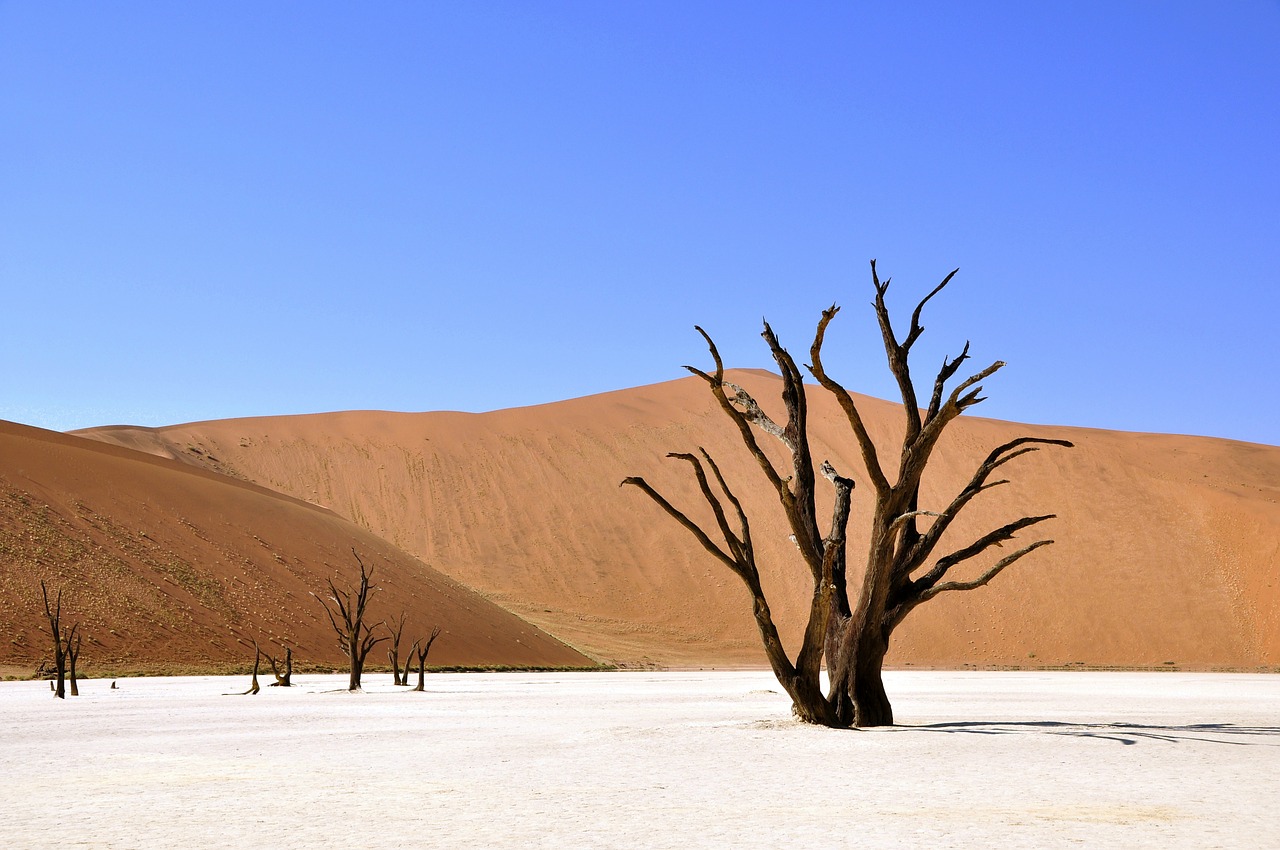 Photo by katja from Pixabay

Discuss the history of South Africa from the 1913 Natives’ Land Act to the end of World War II.

The period of South African history ranging from the unification of 1910 to the general elections of 1948 is marked with number of significant historical events, many of which raised South Africa’s global prestige and influence. However, it is an event of far less renown that had the most impact on the country, shaping it into what South Africa is today: the Natives Land Act of 1913.

The ‘native question’ riddled white citizens since the time of the Dutch colonial era. It was not until 1903, however, that the term was defined as “embracing the present and future status of all aboriginal natives of South Africa, and the relation in which they stand towards the European population”.[i] The answer came when the piecemeal restrictions forced on the black population was formalized in the 1913 Natives Land Act.

The Act prohibited millions of natives from buying land or working “white only” land. Rather, this majority population was confined to 7% of the total available. Africans were not allowed to work as labors or sharecroppers to help alleviate competition of work for poor white farmers. Furthermore, the government issued low interest loans to help white farmers develop their land and buy machinery to increase production. No such provision was made for the black farmers.

The Natives Land Act dispossessed black people and left them unable to compete with white farmers. As Solomon Plaatjie, an opponent of the bill from the start, said “Its major portion is intended to reduce Natives to serfs”.[ii] The land allotted to the natives and the legality such segregation was based on became the foundation for the Bantustans or Homelands.

The Native Land Act of 1913 was the first official attempt to consciously and systematically segregate Africans. It was a monumental step in creating the Apartheid system. Today, the racial and spatial divide of South Africa first imposed by the Natives Land Act can still be seen. The social and economic consequences of this history will take decades to mend.

If you need assistance with your history essay, you can always rely on us. Read this history essay example and use it as a template for your own paper. We remind you, however, that you are not allowed to use any of the information either from this sample or any other post in our blog since it will be considered as a violation of author’s rights. We are sure you can find inspiration if you read other articles and samples at our blog. So, study this history essay example, get creative and write a great essay in a wink of an eye!