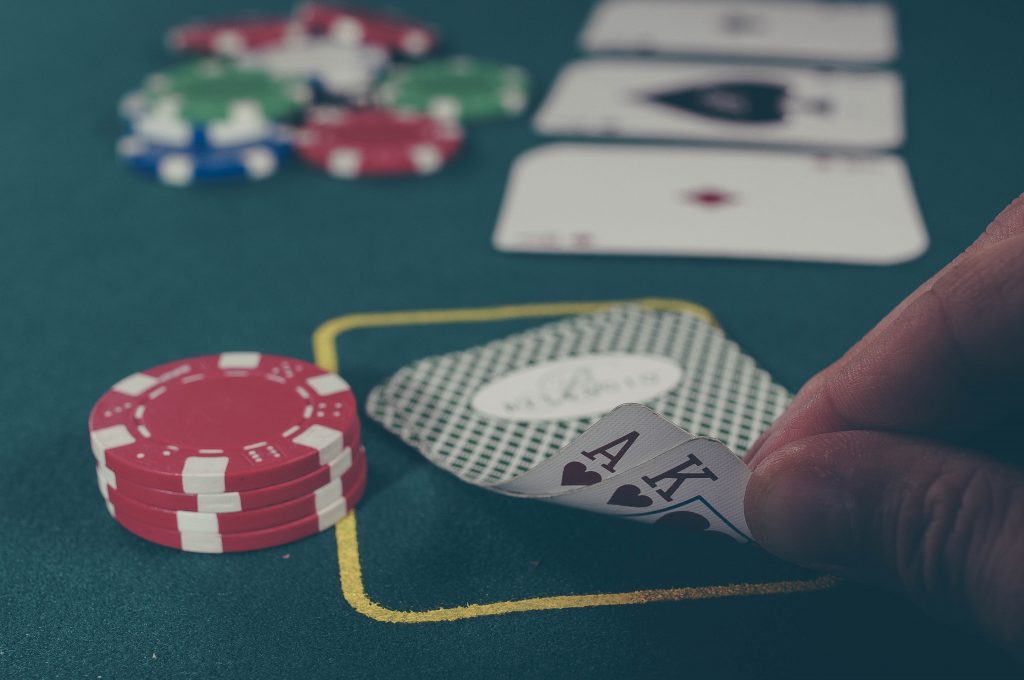 Do people like Frank Underwood? I think they do. Or maybe secretly, they do. If we think about it, there must be a multilevel reasons why at the end of a day we would not like this type of character.

From the local politician, through being a State Senator and make it to be Vice President and later the President-elect of the United States. Wow, now this calls for ambition. Plain, straightforward professional ambition. As a fictional character of the American version of House of Cards, Francis J. „Frank“ Underwood became a protagonist of American Netflix TV series, as a variation of Francis Urquhart (protagonist of the British novel and television series House of Cards). He graduated from Harvard Law School. He speaks with warm, yet sometimes lusty Southern accented voice. He will look directly in your eyes as he talks to you (even though it is a narrative technique used for a direct address to the audience, breaking the fourth wall). He has a smart, beautiful and gracious wife, Claire. Frank is successful and usually ruthless. He is someone clearly smarter with climbing up the ladder of life in many ways. He is powerful character and does well for himself and his own. He know what he wants and has no problem going for it, no matter what the cost. Calculated mastermind.

But can you be bad for the greater reason? If you summarize, without any explaining, some Frank’s doings are shocking. He is a killer. He commits murder twice. He also killed a dog in first episode. He can be mean to his wife. Frank pissed on his dad’s grave. All that with a lot of confidence and courage.

Here is some view about powerful characters. Numerous plays and musicals utilize the character of the stage manager (authors can rely on the stage manager as a character to solve problems that would otherwise remain unresolved). If that stage manager become entranced by power, they walk the fine line of becoming a villain (Koizumi, 2016). If you add Franks shocking doing, you get, as would someone said, representation of an evil – a TV villain.

Regardless of their specific function and type, though, villains provide fascinating character concepts for the very reason that they deal with something so essentially human. Evil is an issue that, due to adherence to moral standards, people are necessarily concerned with if only a subconscious level. They present evil as both an alternative viewpoint and the embodiment of everyone’s dark side, a side that one might necessarily have to get in touch with in order to function properly in society (Schäfer, 2011). Examining villains means examining oneself to some extent. One may not agree with them or their behavior, but one can hardly deny the personal, possibly uncomfortable connection that can be established with them (Schäfer, 2011).

Perhaps, our likeness for Frank is that he can do and did, what we could not. Things that we as moral and mind healthy, thinking and conscientious beings cannot. Author Kotsko says “My hypothesis is that the sociopaths we watch on TV allow us to indulge in a kind of thought experiment, based on the question: What if I really and truly did not give a fuck about anyone? And the answer they provide? Then I would be powerful and free.” (Kotsko, 2012).

Kotsko, A. (2012). Why we love sociopaths: a guide to late capitalist television. John Hunt Publishing.

Schäfer, S. (2011). Reading over to the dark side: the complexity of the male villain in film and literature (Independent research project). University College Roosevelt, Netherland.

Do you feel like the recent House of Cards analysis assignment is too much for you to bear? We are here to help you with your academic writing. First of all, you can check the sample House of Cards analysis to get a better notion of how such papers should be written. However, we remind you that you are not allowed to use the information provided without proper references. Secondly, you can go through other articles at our blog for more useful writing advice, awesome topic ideas and other useful things that will make academic writing easier for you.