Are Christians being persecuted more than any other religious group in the past? 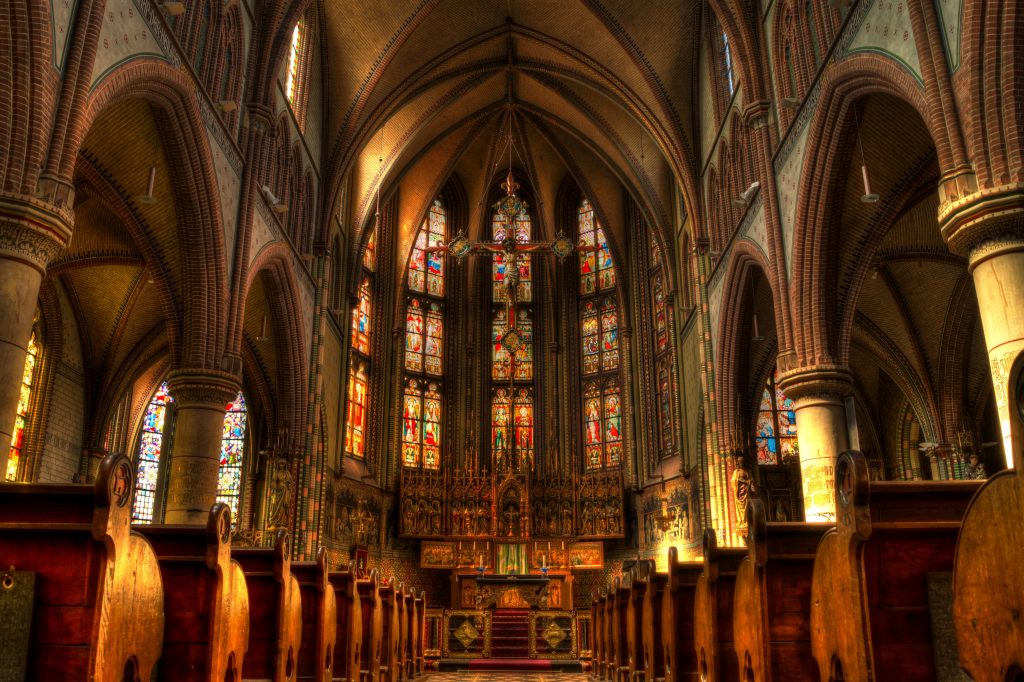 Photo by Skitterphoto from Pixabay

As long as the humanity exists, the harassment of other-minded lasts. The persecution of Christians formally appeared since the early years of Roman Empire, when the number of believers of Christ was the minority. Through centuries and today, politicians state, as well as research books and articles remind about targeting and violence to Christians.

The Christian persecution is considered as hostile actions against persons of Christian faith ranging from beatings, tortures, custody, rape, slavery, education and employment discrimination to even death. Over the long period of its existence, the persecution resulted in martyrdom, estimating over 70 mln. martyrs since the appearance of Christian Church. Following the first Christian martyr Stephen, the most of the apostles were martyred; in Middle Ages – Huss, Jerome, Joan of Arc; between 1540 and 1570 not less than million Protestants were publicly put to death in various countries in Europe. 50 million were martyred by the Roman Catholic Inquisition for ‘heresy’ between 606 AD and the middle of the 19th century: Protestant reformers (More, Tyndale, Latimer, Cranmer) and 20 million were martyred during the 70 years of Russian atheism and communism.(Worldwide Persecution of Christians, n.d.)

What are the leading reasons for the persecution of believers in Christ? It can be government sponsored (North Korea, Vietnam, China, Burma, Iran); it can be the result of hostility within the society, carried out by extremists or vigilantes (Iraq, Nigeria); it can be carried out by terrorists exerting control over territories(Al-Shabab in Somalia or Taliban in Afghanistan); or come from conflicting powers (Egypt and Pakistan).(Marshall, Gilbert, & Shea, 2013)

Though, the present situation does not even promise to become better. In recent years the losses were enormous: the kidnapping of 270 girls in Nigeria; the beheading of Egyptian Coptic Christians in Libya; 147 killings in Garrisa campus, Kenya; 5 killed priests in Mexico. ACN Religious Freedom report in 2014 states that the faith freedom situation is still deteriorating in 55 countries, above all in Iraq, Syria, Libya, Nigeria, Pakistan and Sudan.(Sherwood, 2015) One of the most astonishing situation was in Iraq: in 1990 in Iraq lived 1.2 million Christians and in 2013 were left only 200 thousand.(Clark, 2013)

Taking all arguments into account, an extensive number of sources confirm Christians to be the most persecuted religion on the planet. However, not taking measures will lead to the vanishing of the Christ-devotees, who lived and proceed to live in fear of tomorrow.

Not everyone is interested in writing a religion essay, but what can you do if the assignment is compulsory? Here are a few suggestions: check out our awesome samples and try some techniques from our articles about writing tricks. Starting a religion essay can be difficult partly because you have never done assignments of such type. When you have a good sample in front of your eyes, everything becomes instantly easier. We just remind you that you are not allowed to use the text provided without any acknowledgments since it will be a violation of the writer’s rights. And we are sure that you can write a great essay of your own after studying our samples.