Posted on August 29 2018 by Valeriya Kravchuk 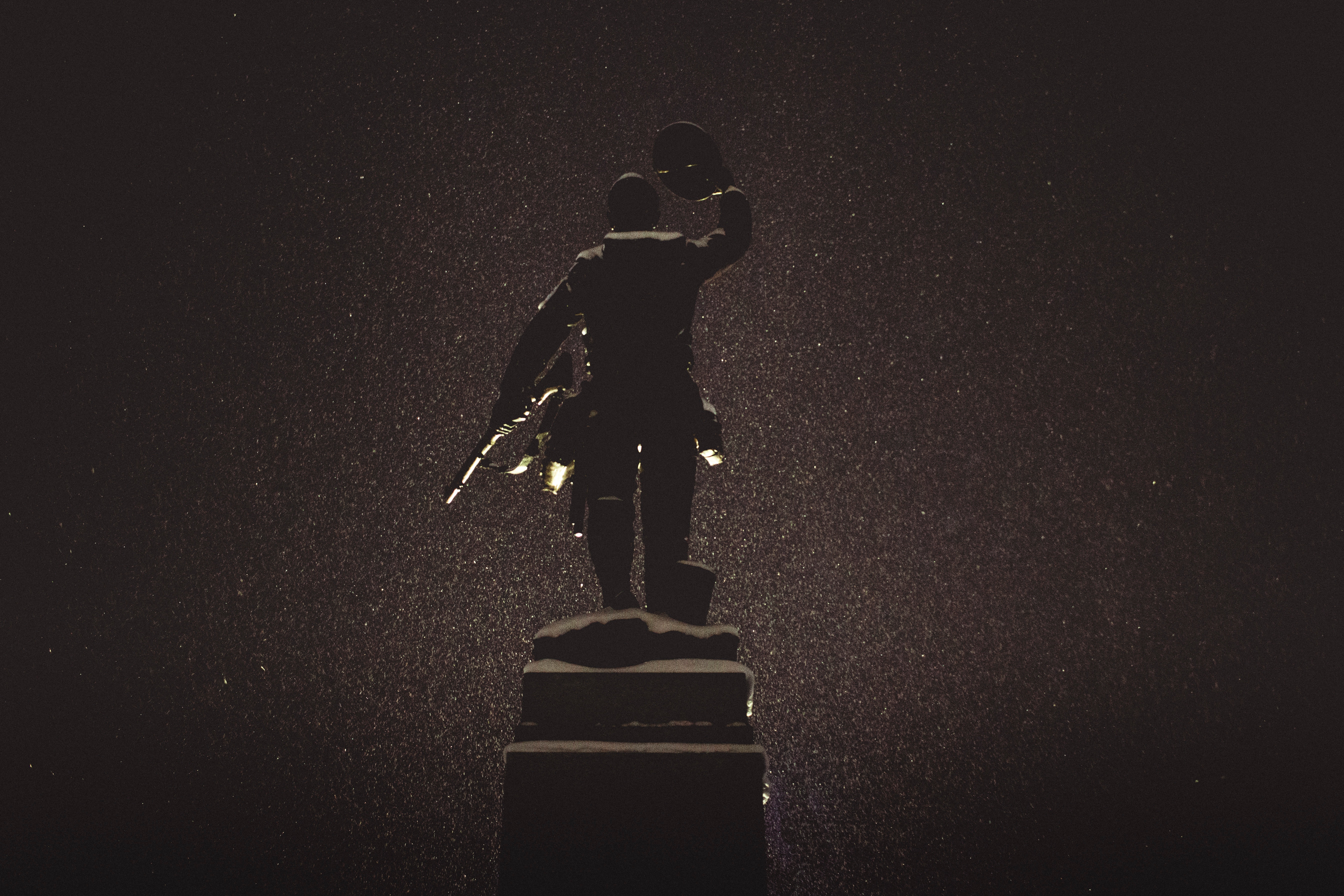 Searching for great ideas for your “War and Peace” analysis? The following sample is about “War and Peace” as a patriotic novel. Leo Tolstoy had faced all horrors of war himself and was a passionate supporter of peace. For five years the author was an officer of the Russian army and took part in battles. This experience influenced and inspired him to write one of his famous novels – “War and Peace.”

“War and Peace” as a Patriotic Novel

The primary theme in the novel “War and Peace” written by Leo Tolstoy is patriotism. In this work, Tolstoy has shown the patriotism of the Russian people in the Russian-French war of 1812. Additionally, according to Tolstov, patriotism is a natural movement of the soul of people, which forces a person not to think about personal benefits in the case of collective misfortune and adverse events (Tolstoy 206).

The author described how the war of 1812 negatively influenced the Russian people and showed that they loved their homeland. As an illustration, in this novel, the inhabitants of the city of Smolensk burned their houses and bread, because they did not want to give it to the French conquerors (Tolstoy 435). Another example was the merchant Feraponto v, who gave all his goods to the Russian soldiers and personally burned his property, so the French soldiers could not take it (Tolstoy 294).

Moreover, the theme of patriotism is closely connected with the direct participants of military battles, including generals and commanders, as well as ordinary soldiers. In addition, the writer has shown the true patriots of the fatherland in the guerrilla war. They did not participate in the significant battles, but they destroyed the enemy in ways, which were accessible to them. For example, patriotic partisans were Tikhon Shcherbaty, Vasilisa, and Denis Davydov.

Tolstoy opposed true patriots to people, who pretended to be patriots, but did not care about the common misfortune, and who tried to extract their own profit from the war (Feuer et al.148). For instance, owner and visitors of the Scherer beauty salon lived a usual life and did not notice the war (Tolstoy 729). The hostess of this salon arranged a reception even on the day of the Battle of Borodino. Also, the patriotism of the mistress of the fashion salon is manifested only in the fact that she gently scolds people, who attend the French theater.

Consequently, the novel “War and Peace” is devoted to the theme of patriotism. The author Tolstoy has described two types of patriotism, such as true and false. Real patriotism is the sacrifice of personal interests, business, earnings and other values by Russian people during the war with the French conquerors. However, false patriotism is a superficial manifestation of the desire to help the fatherland guided by personal interests and desires.

Hopefully, our “War and Peace” analysis sample will help you create an outstanding essay with ease! Follow the structure, get inspired from the writer’s ideas, and use the works cited list to find out more information on the topic. Our service’s desire is to help you to get rid of the stress and tension that you may experience with academic writing, which is why we share samples of our blog totally for free. All you need is to find a suitable topic, attentively read the sample, and use it as a template while creating your masterpiece. To write a great essay it’s not necessary to be another Tolstoy. Check out other samples and writing advice that you can find on our blog. Good luck!

If you are attending literature classes you may find these article useful: “Waiting for Godot” analysis, “Moby Dick” analysis, “King Lear” analysis, “Their Eyes Were Watching God” analysis, and more.