Posted on December 13 2018 by Valeriya Kravchuk 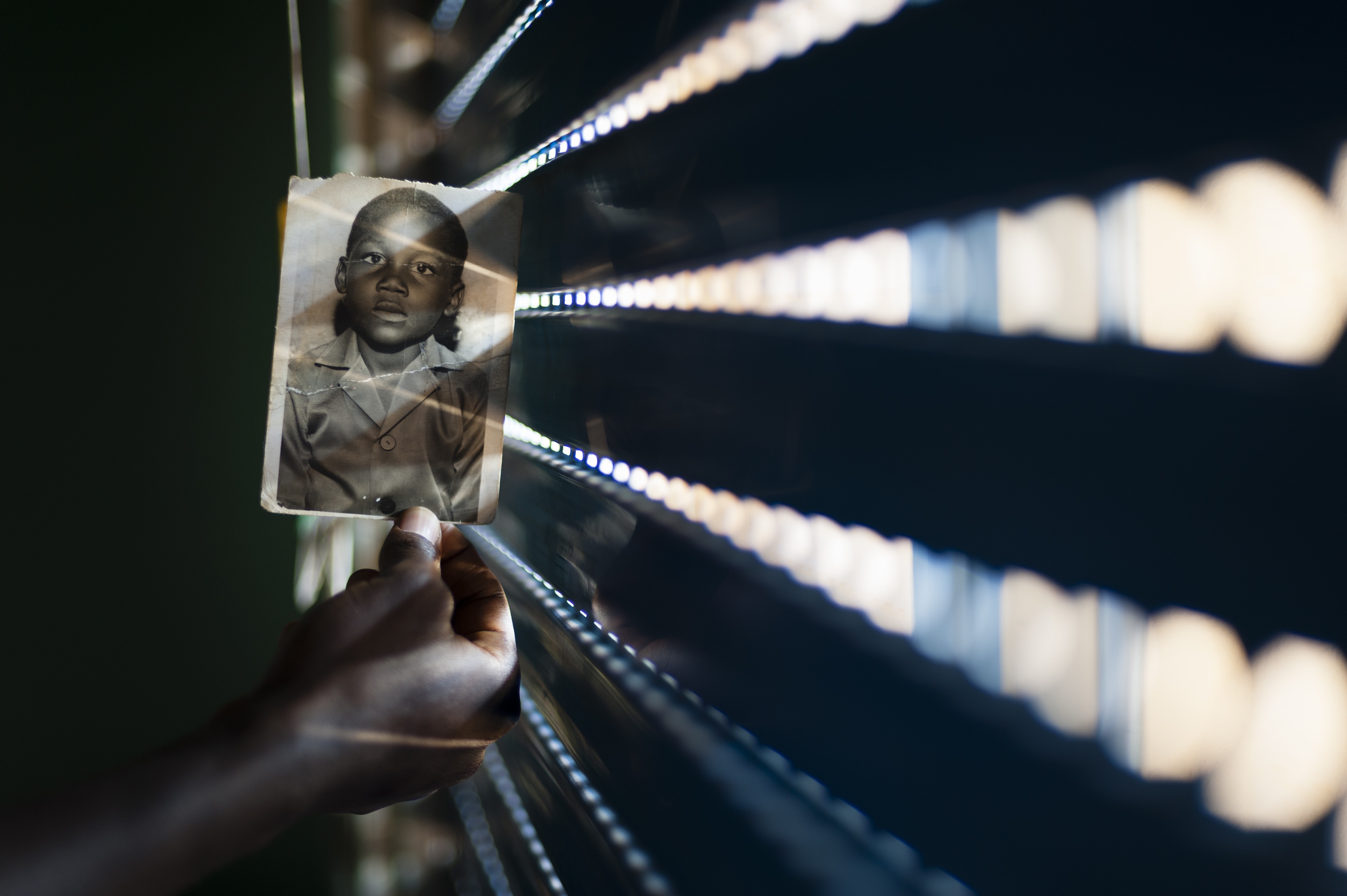 What Role Does Hunger Play in Black Boy?

Do humans need to satisfy their physical or emotional starvation first? The concept of hunger is a recurring motif in Black Boy by Richard Wright. The novel discusses both the physical need for food, as well as the emotional need for human connection. While Wright depicts the symptoms of craving food throughout the book, this physical hunger symbolizes a far deeper, emotional problem – namely, the character’s hunger for self-expression and artistic expression, social activism, and literature (Wright 396).

The Wrights fall into poverty, and therefore, hunger, when they are abandoned by Nathan, the head of the family (Wright 26). Nathan used to be the provider of food and financial safety, and without him the family begins to starve. This change symbolizes a more significant issue. As the father of the family seizes to feed them, he also seizes to provide emotional support – depriving them of human connection and family unity.

The protagonist and his relatives are poverty stricken, and often find themselves starving for food. What Wright ends up discovering, however, is that there is a human issue beyond physical hunger. Wright’s main problem is the need for feeling understood and accepted by those around him. Similarly, he realizes that this is a large-scale issue of all of humanity. “[T]he problem of human unity was more important than bread, more important than physical living itself; for I felt that without a common bond uniting men . . . there could be no living worthy of being called human” (Wright 396). More than food, it is meaningful communication that is sought after by humans.

Eventually, the protagonist determines that it is emotional and artistic hunger that makes him suffer more than physical hunger. Indeed, he concludes that emotional starvation is far more haunting than physical starvation. All in all, Wright’s verdict is that the world, itself, is in need of healing its moral maladies more than its bodily ills.

The Best Literature Essays on EssaySeek

If you were assigned to write a “Black Boy” essay, we hope that our sample has helped you. On our blog we share lots of samples dedicated to literature class assignments. Here you can see what a finished literature essay and analysis looks like. All you need is to find an essay related to your topic, see how the author approaches the topic, and apply the new knowledge in your own writing. We know that some books are boring, or that you just have no time for reading it. That’s why we share these essays with you. Pick the ideas or simply rewrite the text if you are in a rush. Check out our blog and find more sources for inspiration. If you feel depressed even when thinking about writing an essay, leave this to the experts! Order a “Black Boy” essay from EssaySeek and sleep well. Our service is available 24/7.

One Response to Black Boy Essay Sample: The Role of Hunger