Posted on November 1 2018 by Valeriya Kravchuk 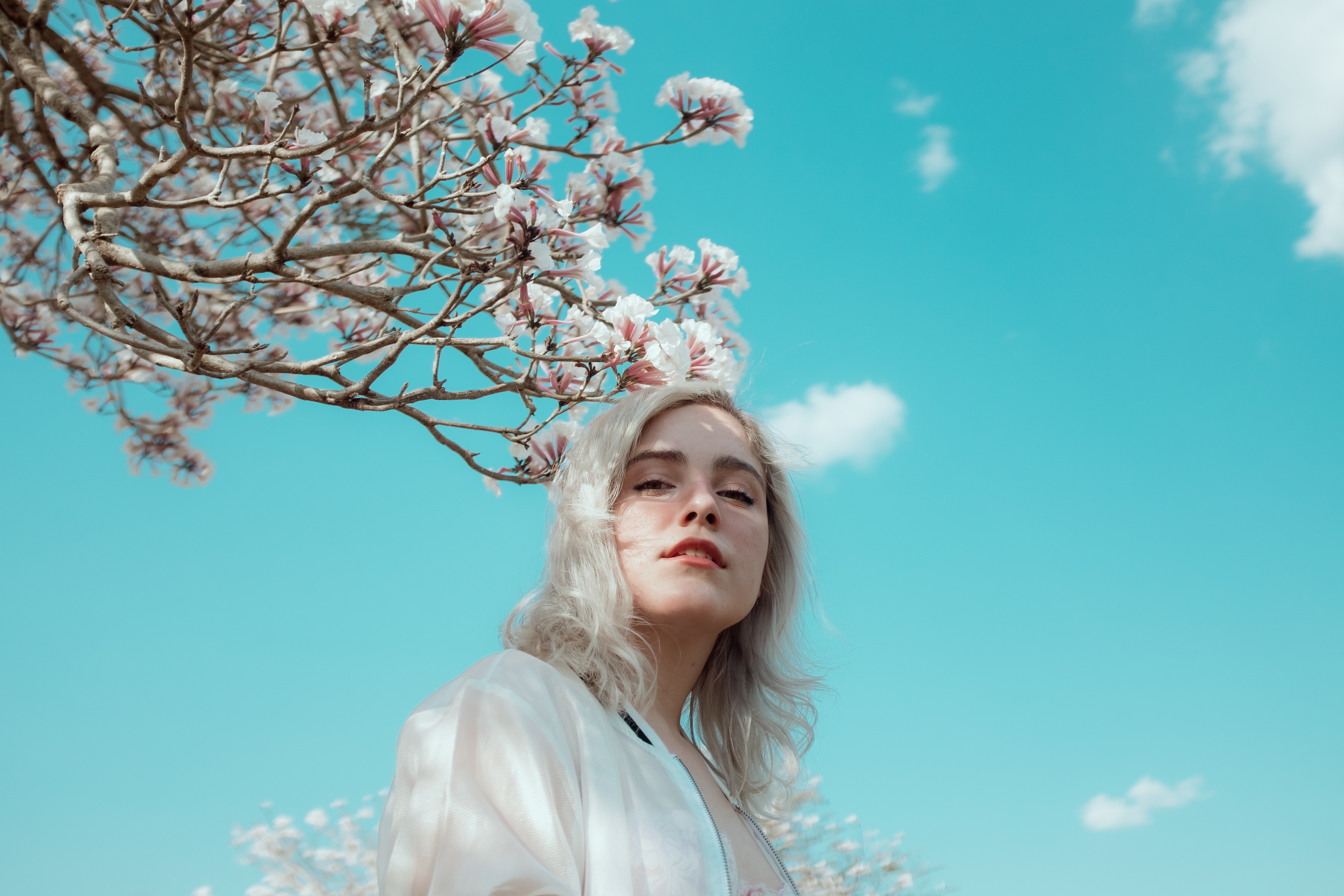 What is a stereotype? A stereotype is a relatively stable and simplified image of a social group, person, event, or phenomenon. The stereotype is a ready-made scheme of perception that allows a person to reduce the response time to the changing conditions of the surrounding world. But at the same time, a stereotype can prevent the emergence of new thoughts and ideas.

Walter Lippmann was the first person who introduced the term “stereotype” into scientific literature. He characterized the stereotype as a small “picture of the world” that a person stores in the brain in order to save the effort that is required to perceive more complex situations. Every nation has its own stereotypes about the surrounding world, people, cultures, etc. A typical example of a stereotype is that all Brits drink tea.
In the following stereotype essay the author discusses typical stereotypes connected with blondes. What stereotypes about blondes do you have? Check out this stereotype essay and find inspiring ideas for your own writing.

Why Are Blondes so Beautiful?

From the psychological point of view, saying like this one is called stereotype. We can agree that when it comes to taste we should not argue, while “Beauty is in the eye of the beholder.” Nevertheless, time dictates what is popular and beautiful, but it seems like being blonde is timeless. Why?

It was required by the Roman law for the “ladies of the night” to wear blonde wigs. After the law has been abolished, blonde wigs became part of everyday fashion. There is a belief that blondes have more fun, so maybe this can be the source of it. Popular icon Marilyn Monroe for which the term “blonde bombshell” was coined, played a huge role when it comes to blonde being the most attractive hair colour. Brunette was (is?) considered as boring, dependable and emotionally secure (“Plain Janes”). It is also more beautiful for girl to have long blonde hair, than short (Rossi).

Scientists think that the reason for men to choose blondies is deeply subconscious, but also evolutional. Blonde girls often have lighter skin, so it becomes easier for man to see if those girls have any malformations. Light skin is also more likely to reveal signs of aging (Shapiro). Not rarely blondies remind us of babies. When young, children have lighter hair and they are considered as cute, which is important for human race and their inspiration to take care of their babies. Blonde hair mostly comes with blue eyes, which are rare, beautiful, vulnerable, and because of that – special. There is also an idea that every natural blonde hair has several different shades, so that can make person’s hair look like it has one more dimension, which is interesting.

There may be many benefits of being blonde (it can boost person’s social life), but nowadays it can affect one’s career. There is a stereotype which considers blondies as stupid (“dumb blondie”), so they are rejected for jobs often than brunettes, who are equally qualified. Blonde hair might highlight woman’s femininity, but it makes it more difficult for them to succeed in some “masculine” jobs, because prejudice have deep roots in society (Ramachandran).

It seems like today’s parole is “natural is beautiful,” but not like “I am beautiful in my way, ‘cause God makes no mistakes,” but in a way that you should change yourself as much as you can to look natural and beautiful at the same time. The point is that blondies also have to look natural and healthy, not just blonde, to be noticed. On one hand, every period comes with its own rules of what is popular, but somehow, on the other, being blonde is still a topic, isn’t it? Anyway, after all this time, I think being naturally beautiful blondie cannot be called stereotype, but something closer to the fact.