Posted on November 29 2018 by Valeriya Kravchuk 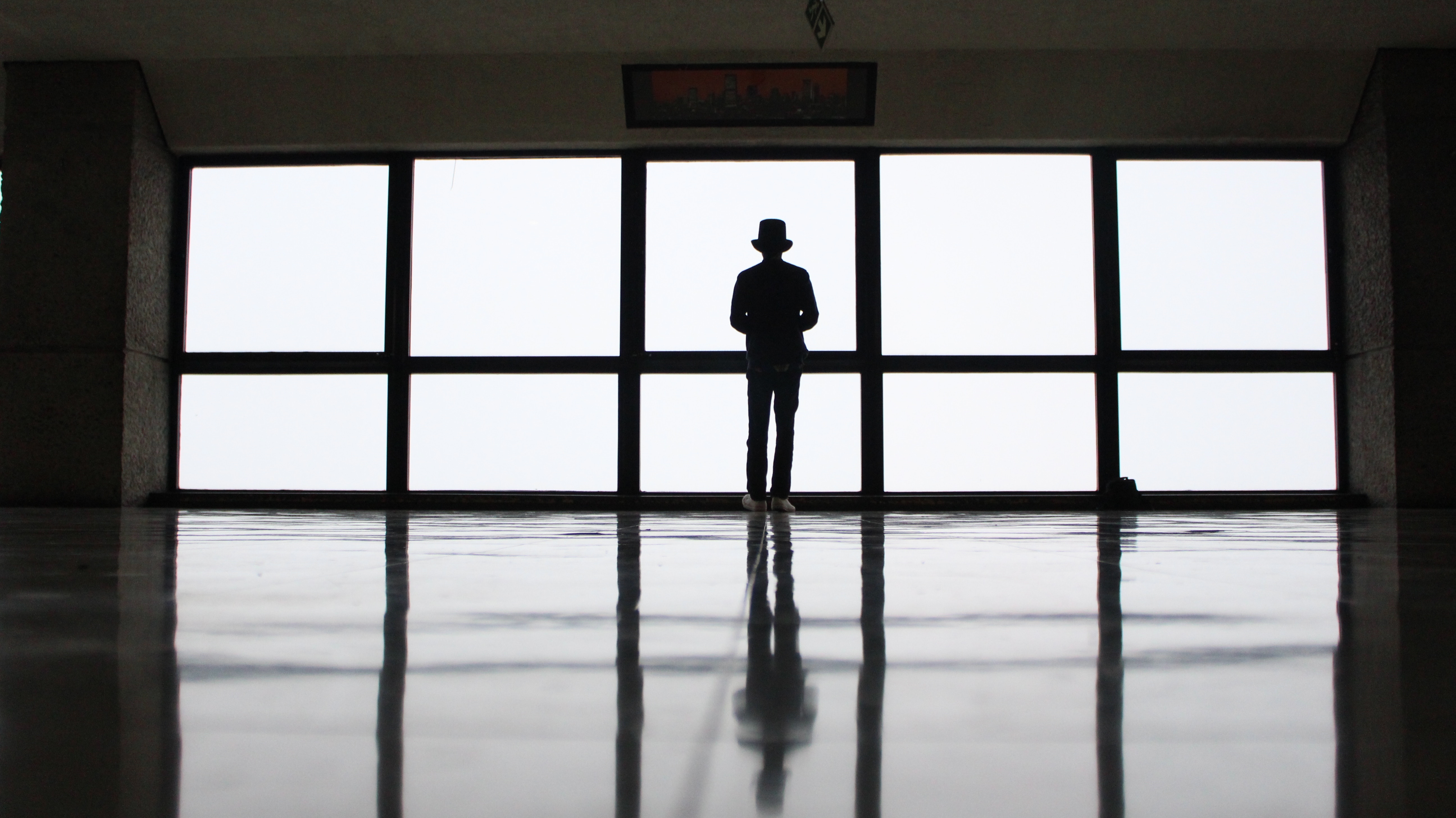 You may feel unhappy that you have received another assignment. If you worry about your writing skills, you may become more confident with the help of samples written by professional writers. We are pleased to inform you that on our blog you can find various samples that can serve as a great basis for an essay. This “Dr. Jekyll and Mr. Hyde” analysis is a great sample written by an EssaySeek writer. The author has analyzed the relationship between Dr. Jekyll and Mr. Hyde. If you were assigned a similar topic, feel free to use this paper as you wish. Hopefully, this will help you create a unique and outstanding essay. The only thing you need to consider is that you are not allowed to copy the text of this “Dr. Jekyll and Mr. Hyde” analysis sample and present it as your own work. Teachers can identify that you have copied this from the internet with high probability.

If you are suffering from writing various book analyses, you can trust EssaySeek to do the work for you. As soon as you place the order, our expert will take care of your paper. We work 24/7 for your convenience.

What is the relationship between Dr. Jekyll and Mr. Hyde?

As Dr. Jekyll recounts, Dr. Jekyll and Mr. Hyde are embodiments of “the two natures that contended in the field of my consciousness.” (Stevenson 2005). The character of Mr. Hyde in The Strange Case of Dr. Jekyll and Mr. Hyde personifies the primitive, murderous, angry, and what was perceived by Victorian society, as degenerate impulses of Dr. Jekyll (Arata 1995). His primitivism is implied by his “ape-like” appearance (Arata 1995). This is in stark contrast to the sociable, well-groomed appearance of Dr. Jekyll, symbolic of the values of the Victorian professional class, characterized by the notion that one’s reputation and honor is of utmost importance (Macura 2009). Dr. Jekyll ingests a potion that transforms him into Mr. Hyde, altering his appearance, so that he can indulge in impulsive, primitive, and sometimes, criminal pleasures of “the lower aspects of his soul”, without the resulting consequences to his reputation (Stevenson 2005). When Dr. Jekyll decides that his reputation, and material wealth derived from it, are more important than his indulging his “primitive self”, which affords him a feeling of youthfulness, strength, and freedom, he finds himself beyond a point of no return. Consequently, whereas he started ingesting the potion to become Mr. Hyde, this alter-ego becomes the dominant personality, and he becomes dependent on the potion to maintain his original personality of Dr. Jekyll.

Clearly, the relationship between Dr. Jekyll and Mr. Hyde is one of antagonistic, internal, aspects of a single personality, struggling for dominance. It is symbolic of the internal moralistic battle of the human experience.