Posted on January 12 2018 by Valeriya Kravchuk 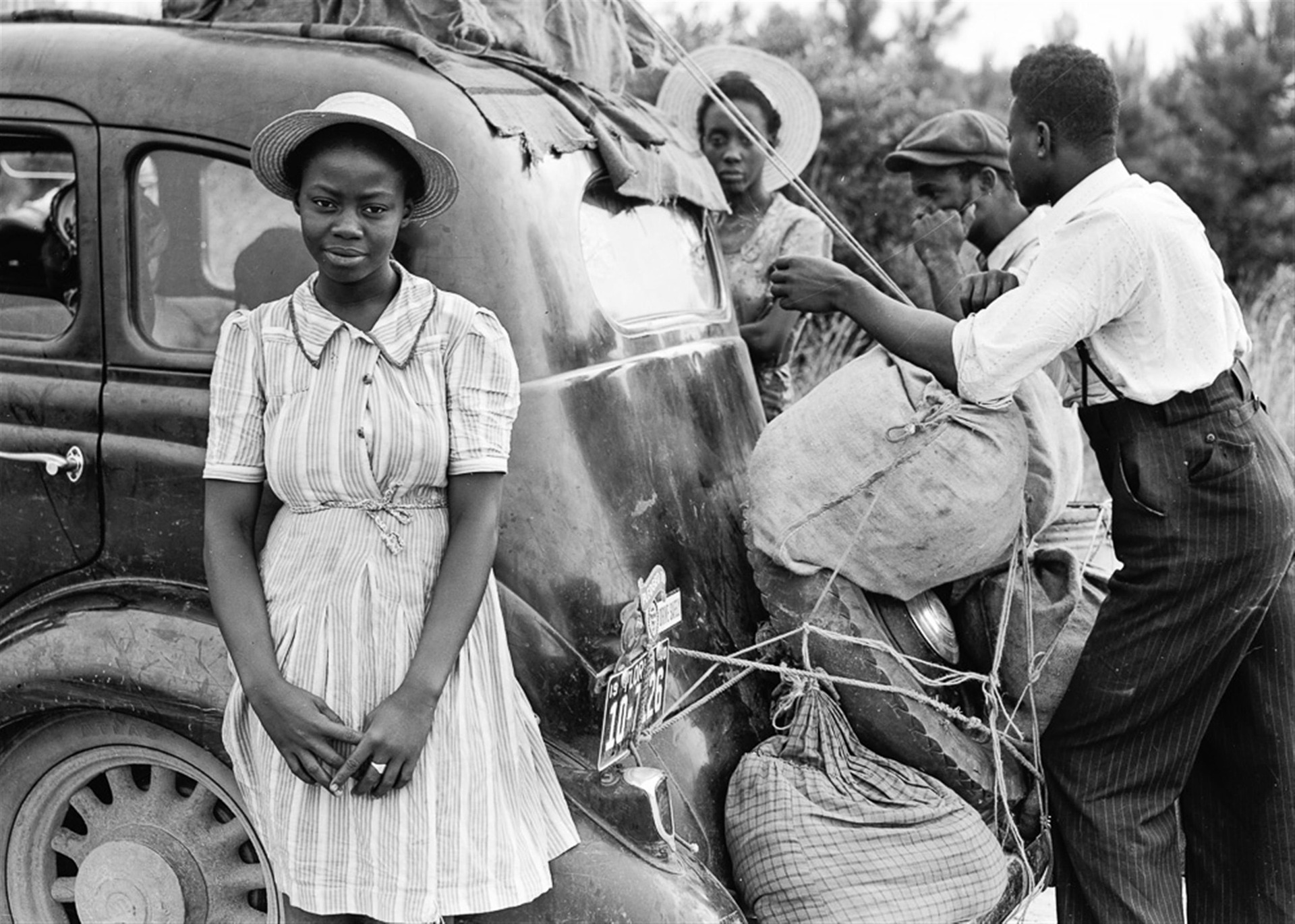 Before you start reading the “Beloved” essay, you should know that Tony Morrison was awarded the Nobel Prize for Literature in 1993 for the novel “Beloved.” Slavery and racism are only the inevitable background of Morrison’s novels. And its themes are many: the miracles of survival, the search for oneself, the vicissitudes of love, the oppression, the birth of hatred, and riddles of relationships – between men and women, parents and children, between the living and the dead.

In the “Beloved” essay sample that you can read below you have an opportunity to get more ideas about the novel and draw inspiration from the text written by an expert writer. This text was written by an EssaySeek professional to discuss the symbolism of the tobacco box in the novel. We recommend you to read this sample along with reading the original to have a better understanding of Morrison’s symbolism. Please resist the temptation to take this sample without changes and submit it as your own writing. We should warn you that it can be considered plagiarism, so be ready to write your paper on your own.

What does the tin tobacco box symbolize in the novel? Why do you think the author has chosen this particular item?

Slavery has since haunted a lot of our black people. The book describes the inhumane lives they had to undergo and endure. Beloved is a story of a slave black woman who escaped the cruelties of slavery and killed one of her children thinking it will free them of the hardships she had suffered. In the book’s dedication, Toni Morrison wrote “Six Million and more” which referred to the Africans and their descendants as a result of the Atlantic-slave trade, though historically there had been more (Angelo, 2012.).

Part 1 Chapter 7 of the book mentioned that Paul D. has a tobacco tin box that he used as a replacement for his heart. It is believed that this is the place where he had locked the horrors of previous memories and emotions and that time being forced to live in a chain gang. Paul D. believes that locking the memories in his tobacco tin was a way to forget to survive, as his need to repress memories and hold back painful memories. It was a figurative indication of the loss of connection between memories and emotional function. He started to reveal a few feelings to Sethe but still fears that if he reveals too much remembering the past will destroy both of them.

In the beginning, it was described that the tobacco tin’s lid was rusted shut. He believes that opening them would embarrass him in ways he could not imagine. However, after he slept with Beloved in Chapter 11, it was noted that his tobacco tin was “blown open, spilled contents that floated freely and made him play and prey” (Part III Chapter 24). And when he left 124 with his emotions open, he feels vulnerable and in so much pain. His tobacco tin was his way of separating himself from his emotions and now it has been ripped open and he has nothing to hold on to. He eventually had come to terms with his feelings and emotional trauma and confusion at the end of the book, opening his heart by loving Sethe forever.

In one interview of Toni Morrison, she had thought of Beloved as a way to tell people of realities of slavery just after writing the book Tar Baby. She had encountered difficulties writing Beloved. She had to find a language that is authentic and legitimate to look from the outside – to get into the feelings. Most of the black people had suffered slavery and racial discrimination in a lot of ways. For most survivors, they had kept those painful memories and chose not to remember them but memories that could not be forgotten – never to be discussed again nor lived on in their memories. And that is how Toni Morrison depicted these emotions through her writings and through the symbolism – one of which is the tobacco tin box.