Posted on January 10 2018 by Valeriya Kravchuk 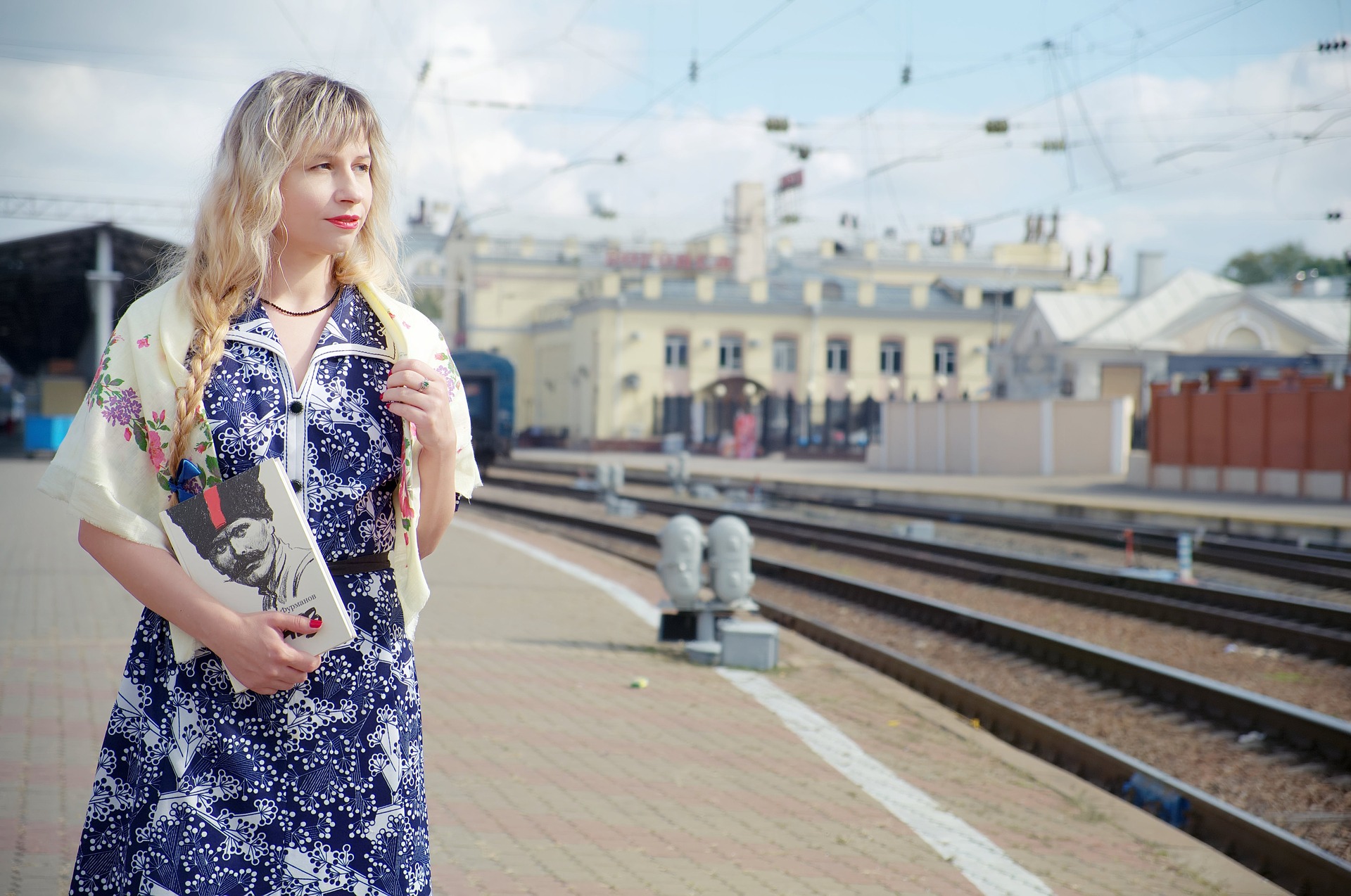 “Anna Karenina” is one of the most famous novels by Leo Tolstoy. And if you were assigned to write an essay on its basis, don’t skip a chance to read this masterpiece. In case you have no time to read the full version, find an abridged version. In the novel “Anna Karenina” Leo Tolstoy shows the history of several Russian families of the 19th century. These families are aristocrats, but they have the same problems as ordinary, average modern families. And the same feelings, the same suffering and mistakes which are described in “Anna Karenina” we can observe to this day.

You have a great opportunity to read an “Anna Karenina” analysis sample written by an EssaySeek expert writer which discusses the purpose of why Leo Tolstoy mentioned Italy in his novel. We hope, it will inspire you with your own writing and give you some fresh ideas that you can consider in your essay. However, please do not even think about copying this work into your paper! You can get into a great deal of trouble if the tutor considers your text as plagiarism. We believe that you will manage it on your own with the help of our sample!

Which purpose does Tolstoy pursue when filling the journey to Italy with no significant events?

Usually, the reason for mentioning Italy in the work of Anna Karenina is explained by two travel of Leo Tolstoy in Italy, what made an indelible impression on him. During his first trip in 1857 Tolstoy was in Northern part of Italy. In Turin, he visited a museum of weapons, art galleries in the Turin Academy, traveled to the Monte Rosa mountain range after, in the diary, he noted that he experienced “a feeling of envy for this young, strong, free life” (The Diary). The second time, making a voyage around Italy, Tolstoy spent about two weeks in Florence, the city struck him with his “modesty and pleasantness.” Naples seemed to the writer “too good, luscious” but he liked the singing of street singers, struck the beauty of the Bay of Naples. And here Tolstoy returned to art.

Subsequently, in the novel “Anna Karenina” author describes the travel of Anna and Vronsky, when Anna despite the huge problems in life with her husband, society and work, can forget about everything and be fascinated by local beauty and art. Also Leo connects this country with the tragedy with Anna’s son Sergey, to whom, after a long separation and prohibitions, she comes in secret and realizes her new meaning of family life. This is how author describes the journey and also relates the ironic appraisal of the aesthetic attitude towards this country on the part of Russian “society”: “They have traveled through Venice, Rome, Naples and just arrived to a small Italian town, where they wanted to make a stop” (Leo Tolstoy). “An old, shabby palazzo, with its lofty carved ceilings and frescoes on the walls, with its floors of mosaic, with its heavy yellow stuff curtains at high windows, with its vases on pedestals and fireplaces, it is carved doors and gloomy halls hung with pictures – this palazzo did much, by its very appearance after they had moved to it, to confirm in Vronsky the agreeable illusion that he was not so much a Russian country gentleman, a retired army officer, as an enlightened amateur and patron of the arts, himself a modest artist, who had renounced the world, his connections, and his ambition for the sake of the woman he loved. Under the guidance of an Italian art professor he sketched from nature and studied the medieval Italian life…” (Margaret Tarner).

Tolstoy does pursue purpose, filling the journey to Italy in work Anna Karenina, because despite the fact that there is no significant events, mentioning of Italy in his work was subconscious view of Italy as a place of rest, estrangement from problems, a place where there is freedom, where someone is waiting and where one wants to return.

Also, you may be interested in other sample dedicated to Russian literature “Fathers and Sons” by Turgenev. Check the link below ⇓