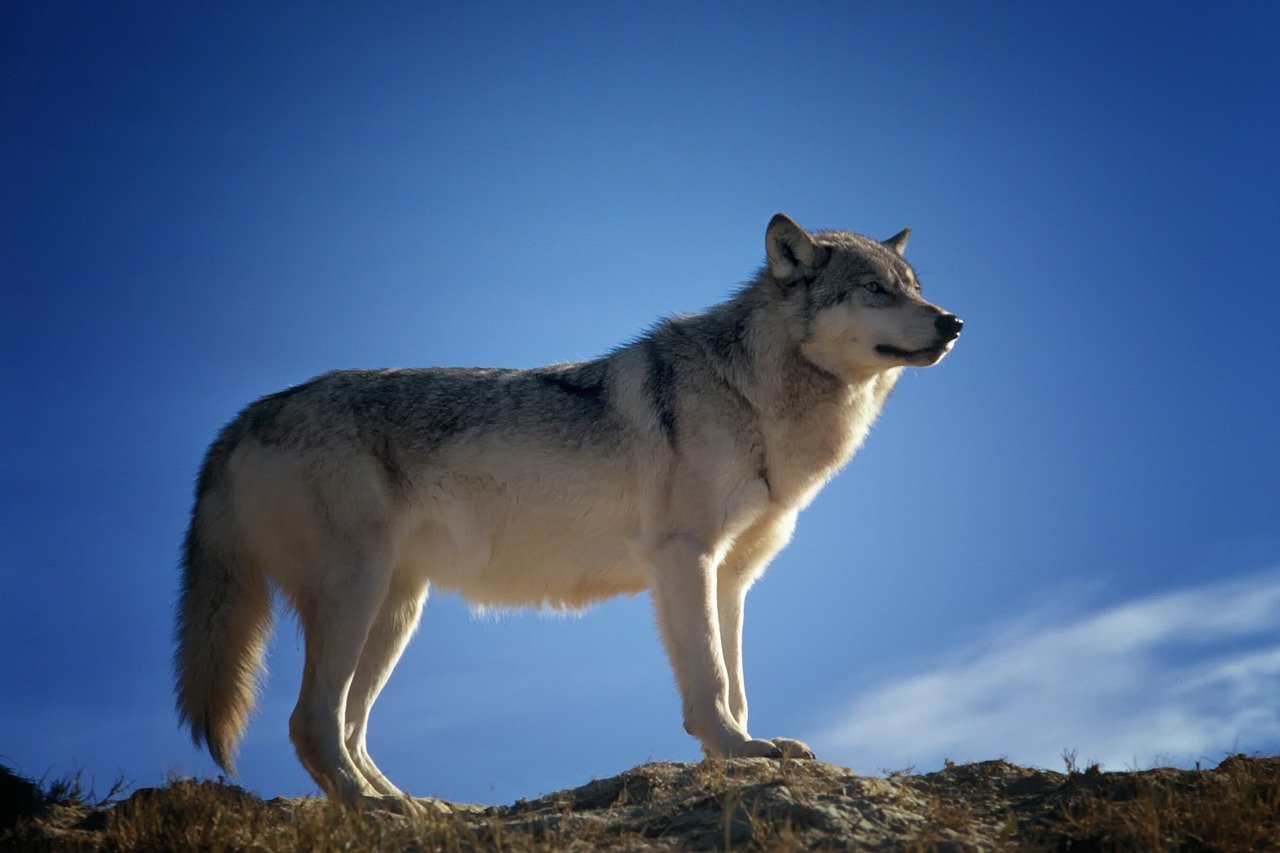 How does White Fang, which is a novel about a dog, relates to human life?
White Fang is one of the best novels that were ever created in the human history while the masterful expression of the wild nature contradicts with the human experience. The whole story enlightens human sins which are portrayed in every human character except Scott. However, it is significant to mention the fact that the life cycle of the White Fang including his background can be related to the human life.

It is evident that the story of White Fang is a conflict between his wild and dog’s nature. His character is strong and wild; his traits are wolf-related while his life is to serve humans like a dog (London, 2007). The life between humans enlightens his path through the personal dilemma – he has to be loyal to his owner while his owners do not respect him. He respects his owners and tries to be the loyal puppy while his life is threatened all the time. Like any human, he had to go through difficulties in order to rise and become something better than a dog (White Fang, 2016). He wanted to be the one who is respected, and that is the reason he was always on time to save people. He wanted to show that he is special, and his legacy can be better than the one that could be left by the dog. White Fang also displays the love to his mother as well as the love to his future family (London, 2007). White Fang is a figure that wants to find his place in this world by displaying best possible human traits.

To summarize the issue, it should be mentioned that White Fang is a creature that combines dog’s and wolf’s traits in order to display human traits. It is evident that those best traits in White Fang’s character remind human traits. Moreover, his hunt to find his place in this world also reminds the human will to understand his or her fate. His story of the life, as well as the background, display the basic concept of human life – parents meet, give birth to the infant, and that child has to overcome many odds in order to become stable in the cruel world.

Do you find essays about literature to be the most annoying type of writing? Don’t worry, with our example of literary analysis about White Fang by Jack London you will create an awesome essay of your own easily. We remind you, however, that you are not allowed to use the information from our blog without proper acknowledgments since it will be considered as a violation of the author’s rights. What you can do is use this example of literary analysis as a template to complete your own paper. We know that academic writing can be challenging, and our mission is to make it easier for you.