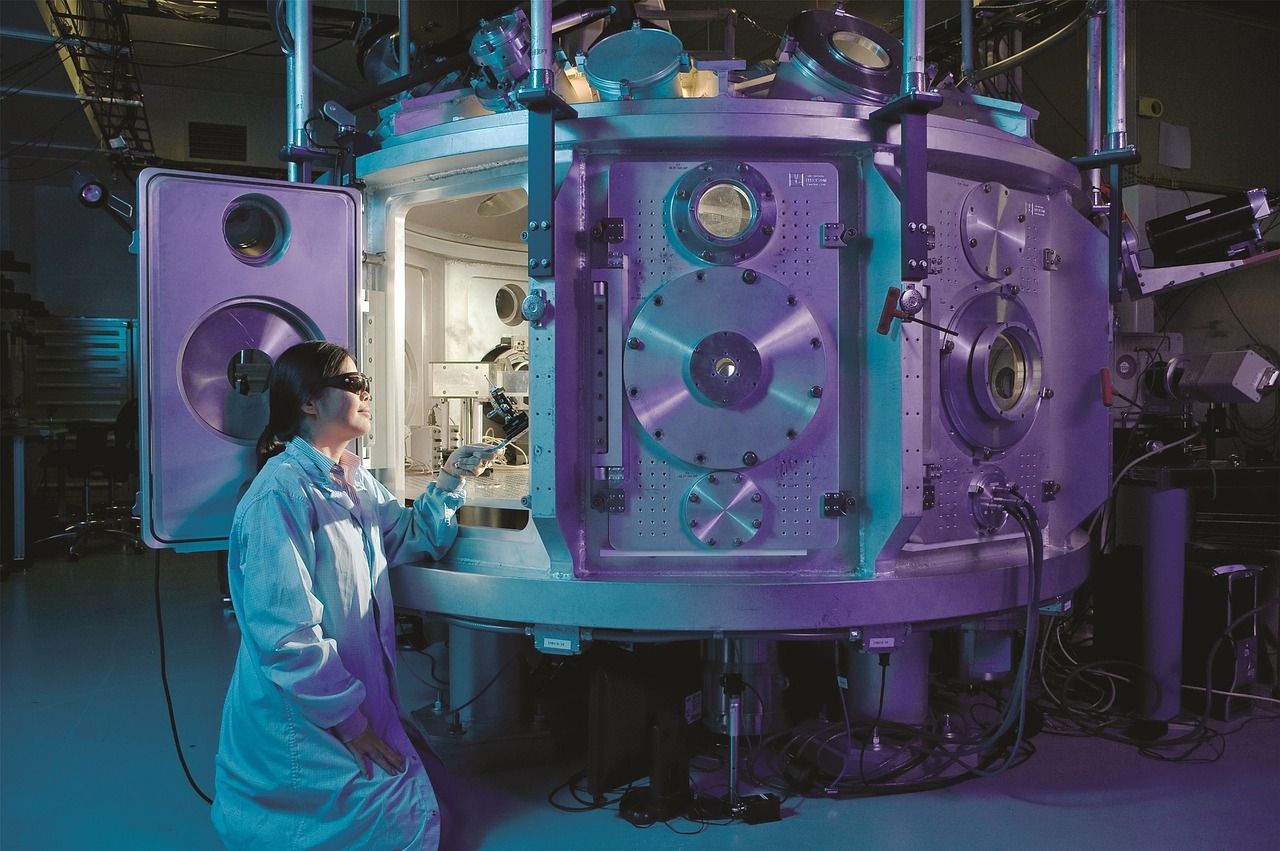 Once upon a time lived a man. He was naive, innocent, and kind. This man wanted to become clever. Charlie was happy, not noticing how everyone was laughing at him. He was sure that everyone loved him, because he loved everyone. As a result of brain surgery he became smarter and realized that the people he considered friends were not friends. His first new feeling that he didn’t experience before was shame. Then he felt sadness, resentment, and love. Life became more complicated and uncomfortable. As a result he felt loneliness, like Robinson Crusoe. Charles’ new intellect created a wall between him and all those whom he loved. As any book, this story has many moments that can be discussed. The following Flowers for Algernon analysis tells why the story takes place over nine months.

If you were assigned to write a book analysis, but you don’t know how it should look, don’t despair! Take this Flowers for Algernon analysis as an example. Every essay sample that you can find on our blog was created by a professional writer, and you can be sure that you are reading high-quality material. But don’t forget to check your tutor’s instructions, as it may differ from those that were applied to this sample. Don’t forget to check another Flowers for Algernon essay sample on our blog for more inspiration.

The entire story in Flowers For Algernon takes place over nine months. Why might the author have chosen this span of time?

In the short story Flowers for Algernon the entire story takes place over nine months. The key reason why the author might have chosen this particular time span is due to the fact that nine months is the human gestation period. In many aspects, Charlie is considered to have gone through rebirth after the surgery is performed. This also leads the reader to contemplate the other ways in which Charlie was created, both through his mother and through the scientist who performed his surgery. All of these aspects will be explored through the scope of this paper.
Charlie has been through a regular gestation period through his birth to his mother. Charlie’s mother Rose Gordon worked relentlessly to cure young Charlie of his disability. This made a very big impact on how Charlie viewed himself and his lifelong quest to become smarter. Unfortunately, Charlie’s mother eventually gave up on him and had him institutionalized.

This leads to Charlie’s second rebirth via the scientists and doctors who operate on his brain to make him smart. At first, Charlie is very excited for the surgery and to become smart, stating, “I want to get smart if they will let me” (Keyes). Professor Nemur and his team of doctors feel that they are responsible for creating Charlie through the operation, thus another direct correlation to nine months and gestation. The author shows this version of his life, from the metaphorical “child” that opens the narration to the self aware “adult” that he gradually becomes over nine months (Sklar). The final correlation to the nine months is his fear of becoming a husband and a father. “I wanted to overcome my emotional and sexual fears, to marry, have children, settle down” (Keyes). Even though he is now intelligent he has to learn about affairs of the heart and emotions.

In conclusion, Keyes refers to the nine-month time span in underlying themes as mentioned above. As stated before the nine-month span of Charlie’s development alludes to human gestation period as well as a plot technique by the author. What exercises Keyes is his scientists’ failure to imagine Charlie as a whole human being before his intelligence-enhancing operation (Bhattacharya).