Posted on August 29 2017 by Valeriya Kravchuk 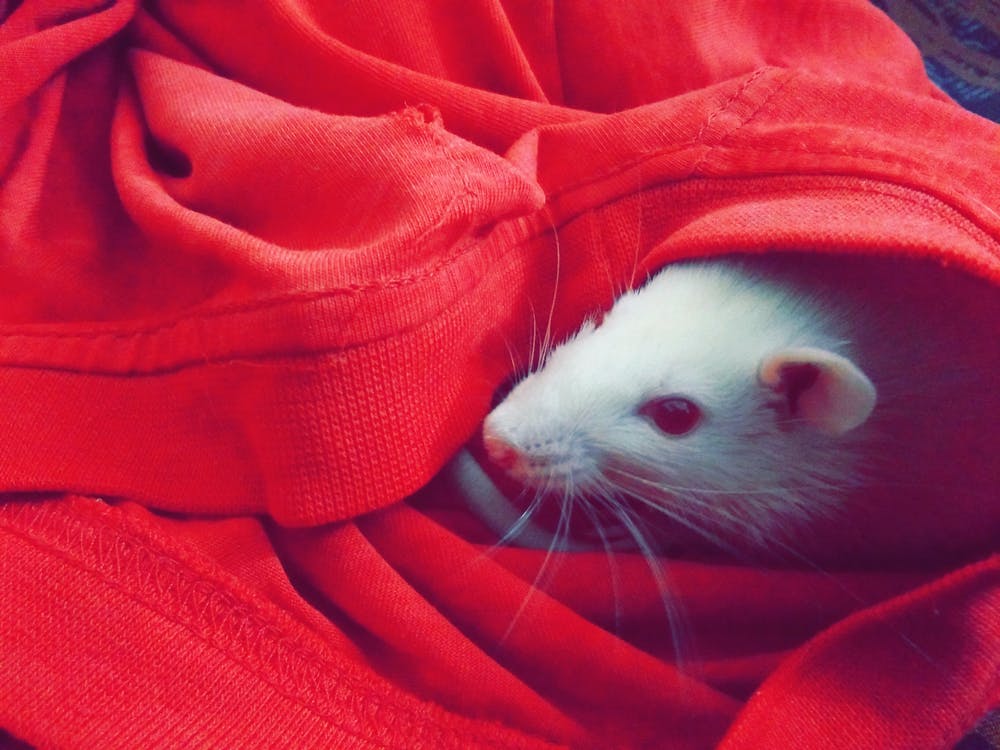 This “Flowers for Algernon” review was prepared by one of our authors in order to give you an idea of how a good book review should look. If you have already read the book, you will easily understand the essence of this essay. Daniel Keyes has written a great masterpiece, but if you are not a writer, it will be hard to write a book review. Read this essay and take notes of ideas that touched you the most, and on this basis you can write your own essay. Avoid copying parts of this “Flowers for Algernon” review. Every time we warn students not to do it, as tutors and mentors may mark your paper as plagiarized. For more inspirational ideas you can look through our blog, where we have already posted lots of free essay samples. For those cases when you totally can’t make your essay on your own, you have our academic writing service. We guarantee you delivery of the order on time and of the best quality – just make the order to make sure!

Would you say that «Flowers for Algernon» is an extended metaphor for life? Why?

Out of the Cave and into the Flowers

It is no coincidence that Daniel Keyes chose to reference Plato in the opening of his novel, Flowers for Algernon. Plato’s allegory of the cave is a theory of epistemology, or of how we gain knowledge. Just as Charlie Gordon seeks to gain intelligence, Plato’s man also sheds himself of his shackles in order to emerge from his cave and into reality. Both this man and Charlie Gordon ultimately suffer for their efforts, because “At first, when any of them is liberated and compelled suddenly to stand up and turn his neck round and walk and look towards the light, he will suffer sharp pains” (Plato, Republic, Book VII). Keyes intended this process of suffering, struggle for self-realization, and ultimate loss to give us a deep extended metaphor for life.

Life can be divided into stages when it is seen from afar. Before birth, there is incubation in the womb. Then birth comes, sometimes violently, and brings with it a small realization that there is an outer world. After birth, this awareness grows and turns into a full-on struggle towards self-realization and independence. Then there is the decline. In the final stage, when the decline can go on no more, this hard-earned intelligence returns to darkness.

Charlie Gordon lived in a state of incubation, barely escaping being institutionalized and wasting his life away at the bakery. His birth came thanks to Dr. Nemur and Dr. Straus, and with it, came his dawning of awareness. As time goes on, he begins the struggle of self-realization. His fight for independence is fittingly again Dr. Nemur, the same man who gave him this life. While he succeeds in gaining independence, he also begins to realize his own mortality. It is here that he peaks, but of course this cannot last. As his intelligence fades, we see his actions mirrored in the earlier actions of his mother suffering from dementia. This reflection reinforces the sustained metaphor of life in Charlie Gordon’s rise and fall.

Daniel Keyes not only created a powerful metaphor for life in this rather depressing tale, but he also defined what living is. Just as Plato’s man searches higher and higher for reality, Keyes shows that this is our trajectory of life when he asks, “Who’s to say that my light is better than your darkness? Who’s to say death is better than your darkness? Who am I to say?” (Keyes, 2006, p.13). This intelligence and knowledge of the self will ultimately be lost in death, but that is life.