Posted on August 22 2017 by Valeriya Kravchuk 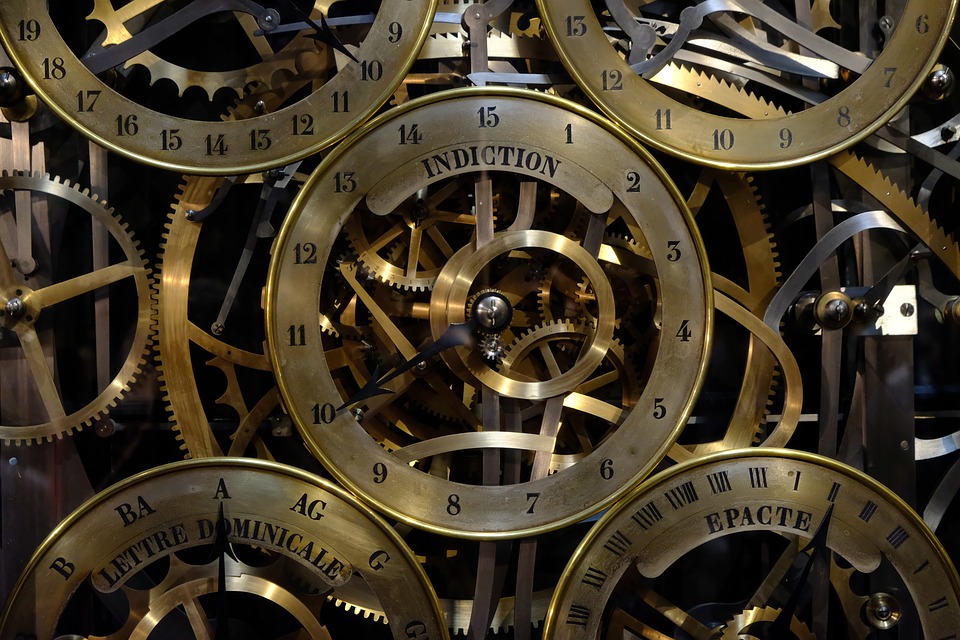 If you need to write “The Time Machine” analysis and you are experiencing some troubles with it, we advice you to read our sample. We asked one of our writers to create an essay on one of books by G. Wells in order to show students how good book analysis essay should look like. You can easily read the book, but when it comes to make a book analysis and use your critical skills, the task becomes more complex. When preparing to write a book analysis, you should read it and write down the ideas that touched you the most. If you have skipped this part, you can use ideas proposed in our sample and create your own essay. Please, don’t make a mistake: don’t copy-paste parts of texts to your paper. Your mentor may consider plagiarism and you will receive a bad mark. If you realize that you can’t write “The Time Machine analysis” for some reasons and don’t know what to do, we have a clue! Leave this work to our skilled writers that will create a unique and good essay on any topic in accordance with your requirements. Just make the order.

H. G. Wells (1866-1946) (Parrinder, 1) was one of the most remarkable writers of the beginning of the 20th century, with publications varying from fiction novels to a history compendium. Wells often uses his novels as a means to convey political messages and ideologies, and to popularize science and culture. Perhaps none of his publications do so more successfully than the acclaimed novel “The Time Machine”.

Exploring the possibilities for human evolution based on the Darwinian principles of survival of the fittest and progressive adaptation of species to their living environment, Wells brings a veiled critique to the era of the Second Industrial Revolution (Strotz 1). The main character of the book, identified merely as The Time Traveler, is a British scientist from the Victorian age who explores the distant future (802.701 A.D.). During his travels, he encounters two species descended from contemporary humans: the Eloi (inhabiting the surface of the Earth) and the Morlocks (populating an underground system of tunnels).

The latter lived in “impenetrable darkness”, had “abnormally large and sensitive” eyes, just as the pupils of the abysmal fishes”, reflecting the light in much the same way (Wells 86). Their faces are described as “pale, chinless”, with “great, lidless, pinkish-grey eyes” (Wells 90). The former on the other hand, are described to have a “Dresden china type of prettiness”, with beautiful facial features and “large and mild” eyes, which reflected “a certain lack of the interest” (Wells 19). The author himself remarks that they “might once have been the favored aristocracy, and the Morlocks their mechanical servants” (Wells 93), hinting at the modeling forces behind their evolution. Wells indicates that “there were no signs of struggle, neither social nor economical (…) But with this change in condition comes inevitably adaptations to the change.” (50). He mentions that “in a state of physical balance and security, power, intellectual as well as physical, would be out of place” (Wells 25), and hints at the idleness of the Eloi as being attributed to their evolution in an all-providing society. When referring to the Morlocks, he states that “ages ago (…) man had thrust his brother man out of the ease and the sunshine” (Wells 93), suggesting that their physical features were a result of the adaptation to the conditions provided by an unjust society. Following the Darwinian principles of natural selection, this led to physical adaptations to life in the darkness.

The novel “The Time Machine” binds a thrilling story, an innovative theme and a veiled criticism of Victorian society in a literary masterpiece. Its message is timeless, as it provides a cautionary tale of injustice turned against its perpetrator.