Posted on November 21 2017 by Valeriya Kravchuk 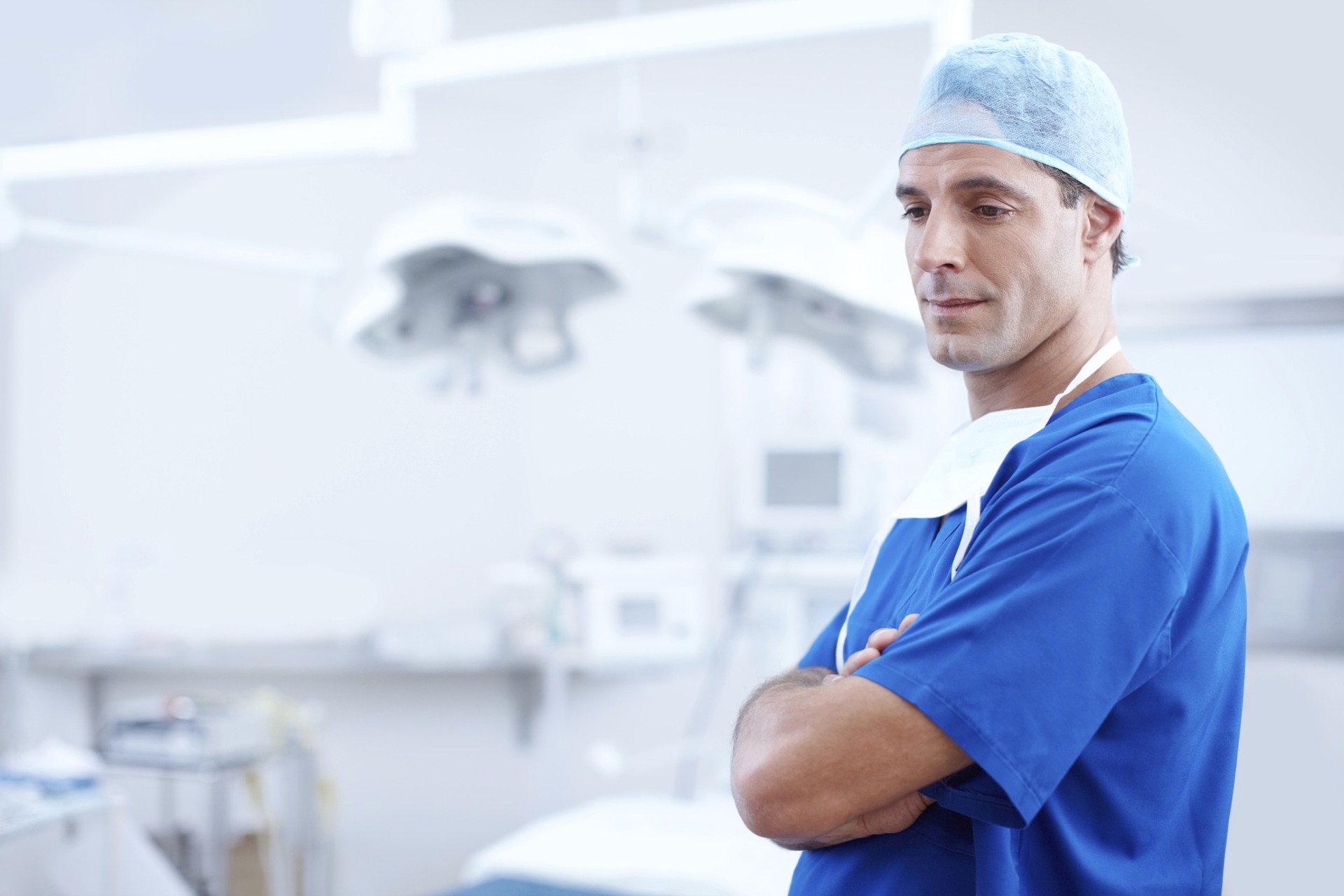 It may sound strange, but still our society suffers from gender stereotypes. Above you can read a gender stereotype essay written by an EssaySeek author, and which discusses gender issues of male nurses. For many years the profession of nurse was considered purely a job for women. But the health care system has changed a lot during the last few decades, and men now have an opportunity to work as nurses. We are sure that with our sample you will have a better understanding about the topic and how the essay should be structured and formatted.

Nevertheless, we don’t recommend you to copy the text and paste it into your own writing. It’s not because we are greedy; we care about your grades and reputation. The teacher can regard any text copied into an essay without proper citation as plagiarism.

If you need more gender stereotype essay examples, check other samples from our team here. If you feel yourself unable to write a good essay, that means you haven’t read our blog! We post helpful information about academic writing and sample papers in order to inspire students to write papers on their own. Just check it now!

Do Male Nurses Get Treated Differently Than Female Nurses?

The working environment of health workers can become one of the most aggressive environments in the modern workplace. Work under pressure, the great responsibility that involves caring for and preserving the lives of others, the long working days and the competitive nature of this job are some factors that imply the presence of various inappropriate behaviors.

Until about ten years ago, the female nurse was seen only as a devout and obedient instrument of the doctor’s work. Male supremacy within the medical profession and, at the same time, female supremacy within the nursing profession, provided a macho conception of the work environment of health professionals. The fact of being a male attributed to the doctor authority “per se”. With the social changes that have occurred in the last decade, this macho conception of treatment for nurses has changed thanks to five fundamental aspects: the deterioration of the doctor’s image in society, the feminization of medical profession, the professionalization of nursing, the existence of multidisciplinary attention teams and the electronic filling of the medical history. The last two factors complicate interpersonal relationships and affect communication between doctors and nurses. (Vítolo)

Opinions enter the field of the subjective as they depend on the individual’s appreciation of the problem in question. In a survey conducted by Thomas, Sexton, and Helmreich over medical and nursing staff from several hospitals found that 73% of physicians reported having a good and collaborative relationship with their nurses while less than half of the nurses interviewed (33%) said the same thing. (1)

The truth is that in spite of the technological and social advances that have occurred in this work environment, there are still strong problems such as the lack of communication among the members of the team, abuse and inappropriate behaviors by the doctors towards the nursing staff, the underestimation of the work of nurses, treatments based on differences in social class, vocational training and sexual gender of the individual.

Differential treatment based on sex is one of the most frequent problems of which they still persist. Many male nurses claim to be treated by doctors with more respect and companionship than their female counterparts. On the other hand, many health professionals refuse to see in this a sense of gender segregation, arguing that the differential treatment for female and male nurses is due rather to the gender of the physicians with whom they work, the male doctors will feel more comfortable if their male nurse staff and vice versa, female doctors will feel better sharing spaces with female nurses.

It is good to point out that, at least in the case of Spain, the men were granted the Nursing College in an official and obligatory form almost 20 years before the women.

The issue is controversial. In his Master’s thesis, Jesús Gallego García specifically addresses the issue of gender discrimination. He argues that this behavior is observed only at the level of interpersonal relationships because there are no limitations when accessing different jobs, career opportunities and much less the study of the profession as such. As for the internal motions, it can be seen that the men choose positions where the nursing is more technical and enjoys greater autonomy in the delivery of care. (59-62)

In general, it is evident that career choice follows a stereotyped gender pattern (males choose to study the nursing profession less than females). But it is also possible that the natural differences that exist between both sexes predisposes them to study one profession or another, so being the most affective women tend to help or care for others and that is why in health work or services the female presence is abundant. (García)

Today, men and women of health are grouped together into interdisciplinary teams that allow the work of each one to be complemented in practice. Although several problems affecting interpersonal relationships still prevail, it is objectively recognized that the practices of submission of nursing professionals to physicians are less common than several years ago. It may be possible in the not-too-distant future for workers in any health institution to simply see themselves as part of a whole, whose teamwork results in the expected result: saving human lives.