Posted on November 14 2017 by Valeriya Kravchuk 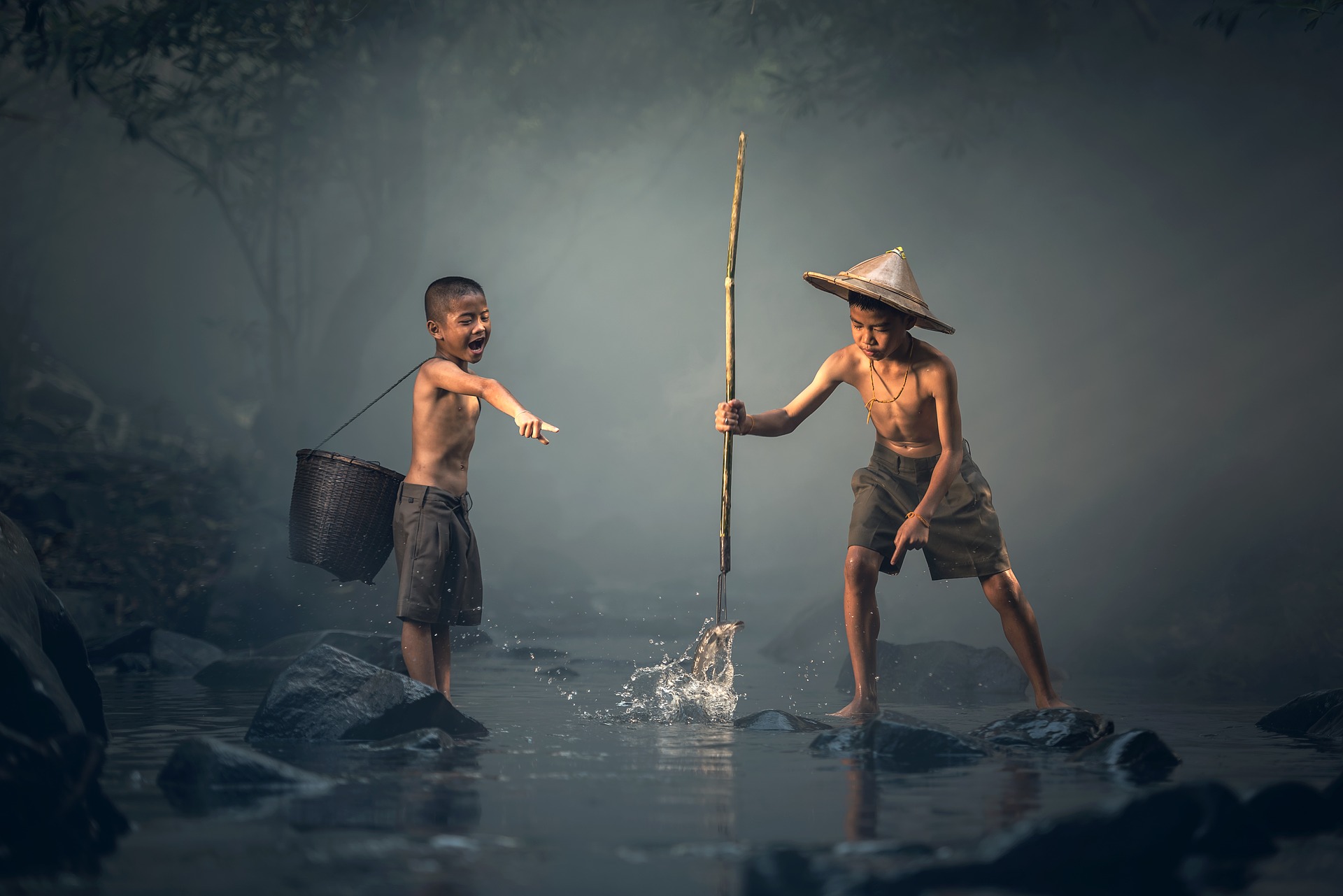 Which Country Has Changed The Most Within The Past 20 Years?

The last twenty years have been signified by large worldwide changes on the political, financial and cultural/ technological level. This means that every country has more or less faced significant changes. However, looking at the history of the last 20 years, Serbia is the country that most probably has changed the most in its way to the 21st century.

First of all, the country’s territorial status changed twice after the independence of Montenegro in 2006 and Kosovo in 2008. Secondly, it had to go through a severe NATO bombardment in 1999, which caused the destruction of much of its infrastructure and the death of lots of civilians. At the same time the country found itself into a deep political crisis following the fall of its president Slobodan Milosevic who has ruled the country since 1989 and which meant a radical change to its whole political life. Serbia had to adapt quickly and adequately to its transformation from a socialist to a liberal state and at the same time heal the wounds of its devastating Bosnian war (1992-1995).

However, apart from these catastrophic events, Serbia has made steps of progress, even if some of them in a paradoxical form. The country, although it had lost territory, population and important infrastructure, has come out of a huge crisis of hyper-inflation and food shortage, is no longer in a state of war and can claim its diplomatic role in Europe and in the world (Klark 117). This however has come with a cost, as Serbia needs to extenuate its policy towards Kosovo, in order to have chances to be accepted in the European Union, something that would be very hard admitted by Serbian politicians and the Serbian public opinion (Branislav 243).

Although the financial crisis of 2008 has caused huge changes in lots of other countries (we only need to mention Syria), the above reasons are indicative to show that Serbia is the country that has really been in constant change throughout all these last twenty years.

Get a Helping Hand from EssaySeek

The essay on politics that you can read above was written by an EssaySeek author. If you need to write a 400-word essay on a similar topic, this example can serve as a good example for writing your own! Analyze the topic and look through the essay structure. You can use the information from our sample, search for more materials on the internet, and create your own writing. Also look for sources that were used to write this essay and maybe there you will find more ideas. But in any circumstances don’t copy the whole text to your paper and don’t force your tutor to suspect you of committing plagiarism.

If you are only starting to dig into academic writing, the chances that you will need help are very high. If you want to learn how to write good essays, you should look at already finished works. This will not only help you get a clearer view on how to write your own paper, but also be a source of topic ideas. We have collected various essay samples from our authors on this blog to provide you with good examples of academic writing. Also check another essay on politics here.