Posted on November 3 2017 by Valeriya Kravchuk 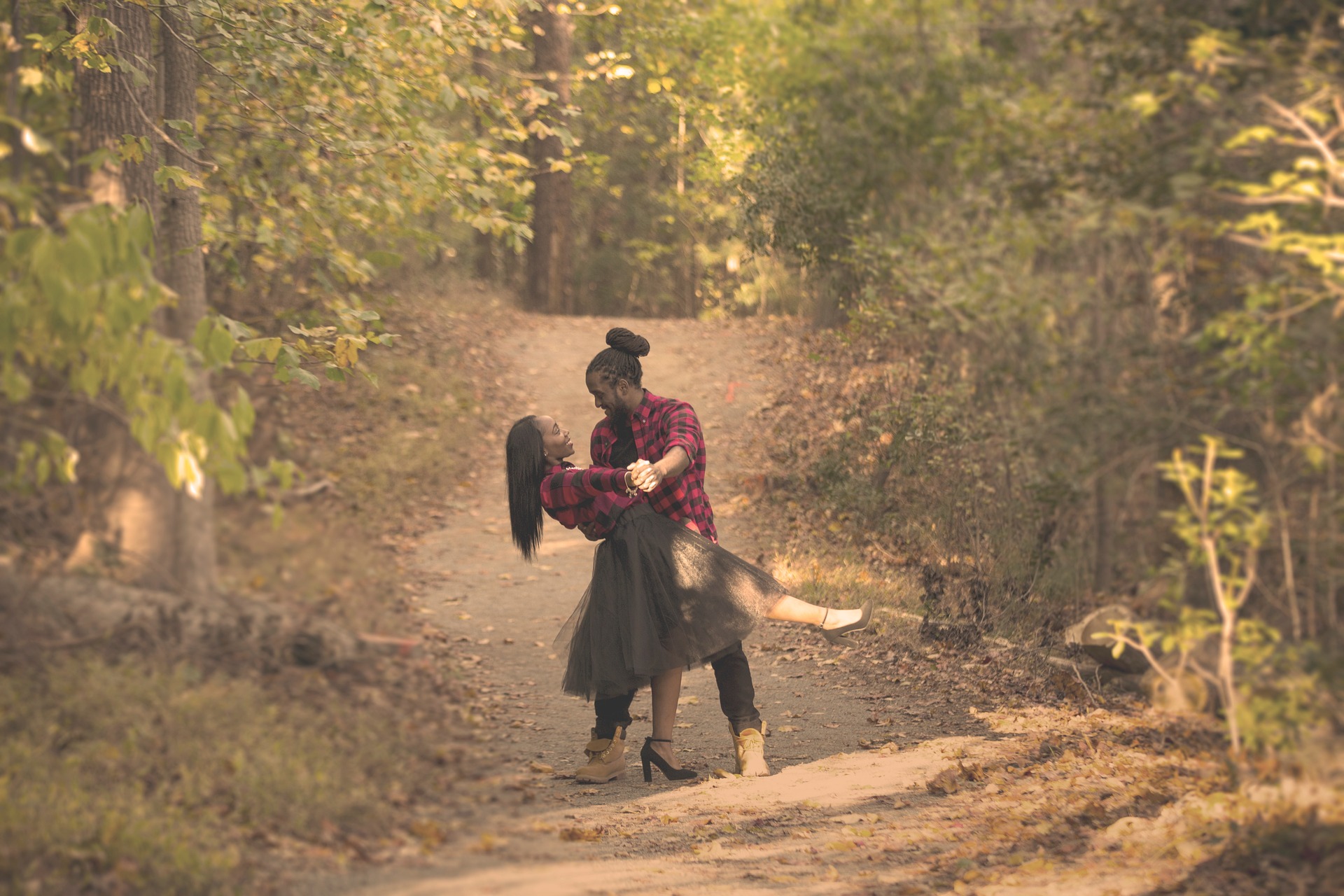 If you have faced some problems with writing a “Their Eyes Were Watching God” essay, read the sample which was carefully created by a professional writer from EssaySeek.com. We know how hard it is to analyze the book even when you have read it from cover to cover. You spend endless hours reading the next masterpiece that may seem uninteresting for you, but you still need not only to read it, but also analyze and write about it.

You can use our examples as a source for your inspiration, as a template, or as a testimonial. We should underscore the fact that our texts are under the authors’ rights and copying it to your own paper may be considered plagiarism. Make sure to put the right citation format or write your own thoughts about the topic on the basis of ideas proposed in our “Their Eyes Were Watching God” essay. Also you can look through other book analysis essays on our blog and gain a better understanding of essay structure and how such essays should be written.

What does the horizon symbolize in the novel

Their Eyes Were Watching God?

Their Eyes Were Watching God is an absolute awe-inspiring novel by an African American writer Zora Neale Hurston which delivers an important message that whatsoever the situation might be, nothing can sabotage the faith and trust that one puts in God. This message has been conveyed through the story of a vibrant young girl; Janie who turns out to be a strong woman who knows what she wants out of life after experiencing three marriages, failing the first two and then finally getting an access to the horizon through the third marriage. The writer constantly focuses on “The Horizon” in the novel which symbolizes Janie’s search for happiness and hopes that she might find true love and equality through her marriage (Roth, Claudia).

The first two marriages show her a glimpse of the horizon but she actually finds an access when she has her third marriage. Another important aspect that has been highlighted is her unconditional faith in reaching her goals and aspirations. Her story clearly depicts how much faith she puts in God despite the topsy-turvy journey and the hurdles being thrown her way. Instead of shattering the faith and losing her motivation she remains self-assertive and knows that sooner or later she shall be rewarded (“Domestic Violence In Zora Neale Hurston’s Their Eyes Were Watching God: A Feminist Reading”). Closely related to the horizon is the road symbol which acts as a bridge between Janie’s present circumstances and the horizon. The Horizon also represents the character and her relations to the dream and therefore; gives out a positive message to the readers that better things do come no matter what; and that there is still a ray of hope at the end of the dark tunnel (Daram, Mahmood, and Sepideh Hozhabrsadat).