Posted on May 8 2018 by Valeriya Kravchuk 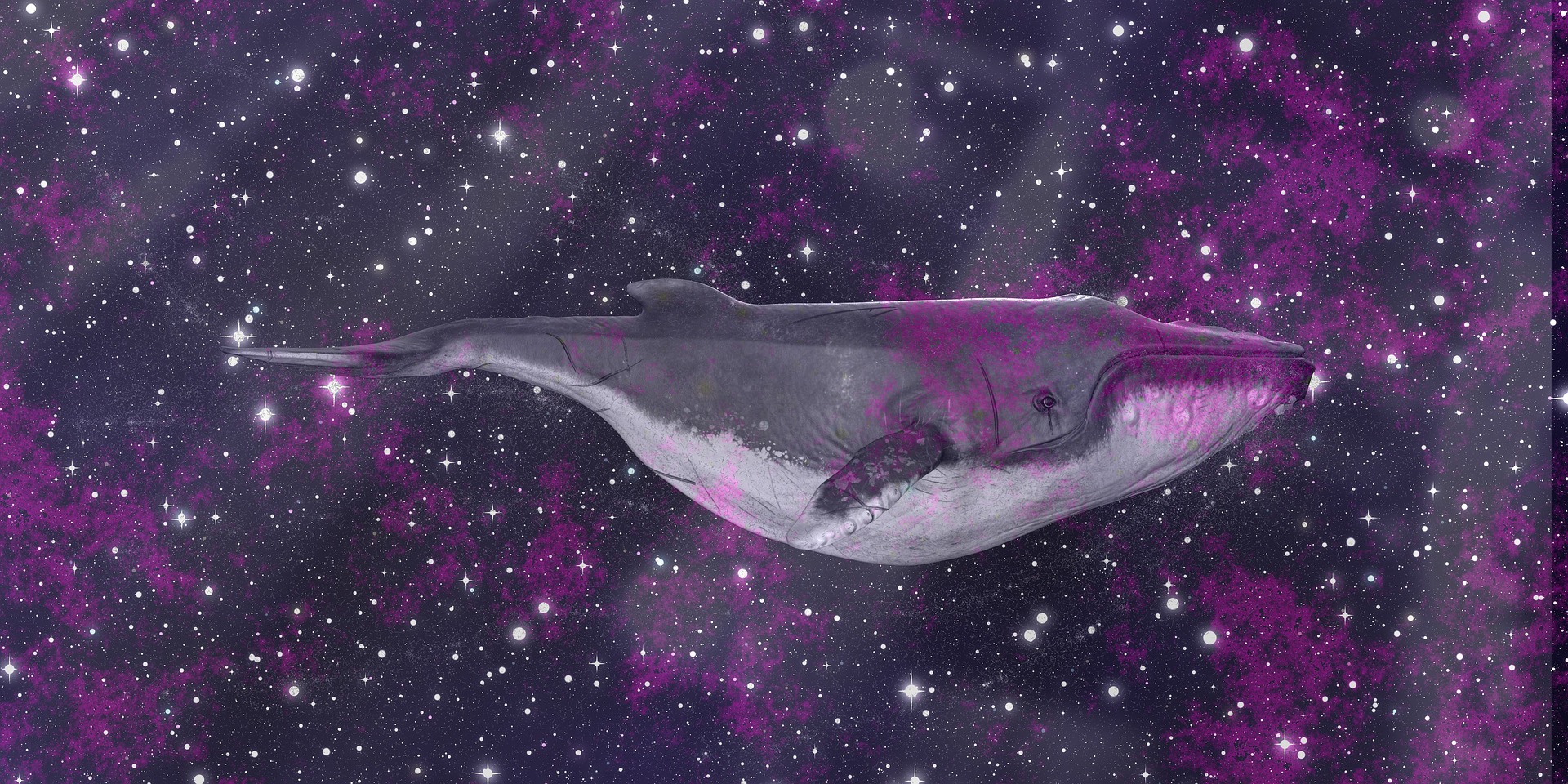 “Moby Dick” is a well-known novel written by Herman Melville. The book is about the deadly confrontation between Captain Ahab and the giant white whale. The author has used many symbols and allegories along with the stories about whales. Symbolic meaning in the novel is hidden in various kinds of parallels and associations. In the text you can find numerous references to the writings of such well-known thinkers as Bacon, Descartes, Pascal, etc. The same applies to references to biblical characters, episodes, and mythological stories. In the following “Moby Dick” analysis, the author has attempted to describe the symbolic meaning of the white whale – Moby Dick.

What Is the Symbolic Meaning of the Moby Dick Image in Melville’s Novel?

Melville’s “Moby-Dick” is referred to as a Great American Novel, but it took decades for the public and the critics to comprehend Melville’s genius and appreciate the wealth of themes and symbols he addressed in his novel. One of those symbols is Moby Dick itself.

Captain Ahab’s obsession, torment and eventually, executioner – Moby Dick, could be read as a metaphor of Nature: ignoring warnings, Ahab is still determined to find and kill the whale. Just like humans have always tried to bring Nature to its knees and failed, Ahab tries to defeat Moby Dick and fails. Nature is unbeatable, and so is Moby Dick.

The White Whale has been compared to the Leviathan – the huge Biblical sea creature of the Old Testament. Only God can defeat it, and Ahab considers himself one, for Melville has Peleg describing him as a “grand, ungodly, god like man” (16).

While for Ahab the giant beast embodies nothing but Evil, Moby Dick can also be seen as an allegorical representation of the Divinity-best left alone, impossible to be defeated, the almighty power that limits humans, a lost cause for whoever tries to challenge it.

But what if Moby Dick changes its significance depending on the person looking at it? Maybe the almighty sea creature is no wicked monster at all. Maybe it is nothing but a big fish, decidedly dangerous but only when attacked, and only in order to defend itself.

The whole beauty of Melville’s work resides in the plethora of ways one can interpret its symbols depending on personal circumstances. “Moby Dick” is a book that changes with the age of the reader, with his beliefs and according to his own experiences. The symbolic meaning of the white whale is a trompe l’oeil where everyone sees what they want to see.

This “Moby Dick” analysis sample was written by a professional writer from EssaySeek in order to show you what a book analysis looks like. Please, don’t insert parts of this text into your own paper as it may be considered as plagiarism. When you are assigned with an essay and you don’t know what to do, don’t panic! If you have run out of time and you need to write many papers for a short period of time, you can always ask expert writers for assistance. With EssaySeek you can be sure that you will face the deadline with your head held high.