Posted on May 4 2018 by Valeriya Kravchuk 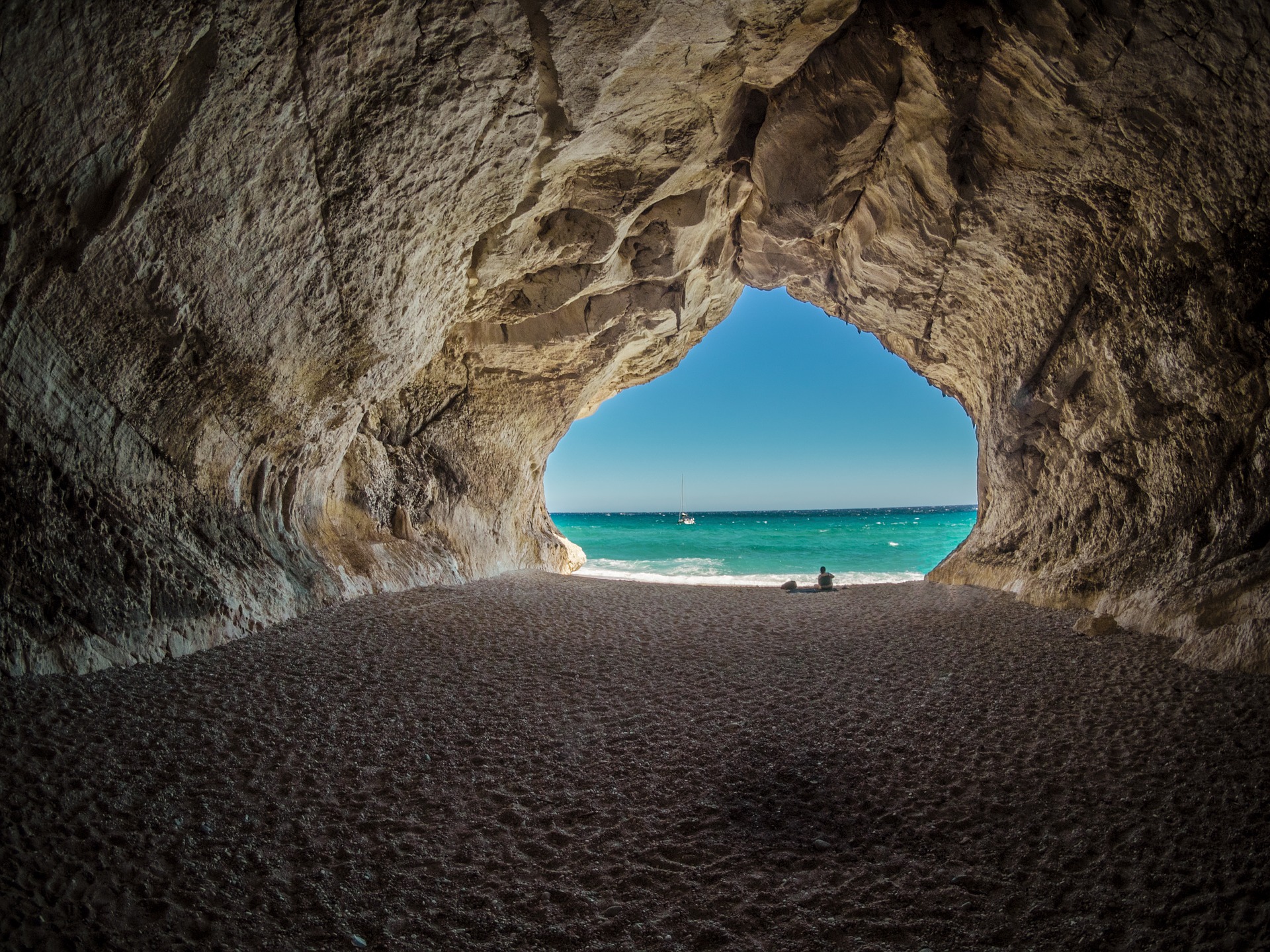 “The Allegory of the Cave” can be considered the core of Plato’s idealistic view about the meaning of human life. This allegory is described in Plato’s “Republic” as a dialogue between Socrates and Glaucon, the older brother of Plato. What is this allegory about? Chain-locked prisoners are sitting in a grotto (cave) with their backs to the light, unable to turn their heads. They can only see the cave’s wall with shadows and reflections of the fire. The only reality they know is concentrated in this cave. And when the prisoners become free, they realize that the world is more than the cave. In the following “Allegory of the Cave” Essay you can read why this allegory is one of the most thought-provoking books.

What Is the Most Thought-Provoking Book You Have Ever Read and Why?

A Brief Look at the “Allegory of the Cave” in The Great Dialogues of Plato, The Republic Book VII

I don’t think any work has drawn a set of ideas so far ahead of their time more than The Great Dialogues of Plato. Many of the ideas have made this work a revolutionary tool, and tool is the ability to question. There are many influential, thought-provoking ideas from this collection of works. However, there is only one major idea I would like to convey due to certain length constraints.

The idea is known as the “Allegory of the Cave.” Plato records the accounts of the main character involved in most of the dialogues; Socrates. In Socrates’ discussion with fellow Athenian, Glaucon. He asks Glaucon to imagine a cave where three men from birth were chained and bound inside of a cave, and behind them is a line of fire. Walking behind the light of the fire shadow puppets of animals and other people cast from the hands of puppeteers. The three men are forced only to see what is in front of them, nothing behind them, not at each other, nothing around them.

Socrates proceeds to enhance the scenario, by imagining the prisoner breaking free of his chains and sees the world for what it is outside of the cavern-dwelling. Socrates states:

“…The nature of education is not really such as some of its professors say it is; as you know, they say that there is not understanding in the soul, but they put it in, as if they were putting sight into the blind” (Plato 316).

To further understand this quote we have to take a look at where the allegories lie. The cave is to represent the environmental dissonance of human civilization. The fire represents the sunlight which represents the blinding barricade, outside the realm of our own reality. The chains represent human ignorance of the world we think is reality and the freed prisoner is the person able to see beyond the world we think of as reality.

In conclusion, my thoughts could go pages upon pages to give a full look into the messages conveyed in the cave’s allegory. Almost ten years later, I still ponder the questions that arise in this passage. Is there more to our reality than meets the eye? Are our institutions a source of knowledge or ignorance? I feel we will go on asking questions like this for the rest.

This “Allegory of the Cave” essay sample was created by one of our writers who has attempted to briefly describe why “The Allegory of the Cave” is special. If you were assigned a similar topic, you can reuse this paper. However, that doesn’t mean you can simply copy-paste this text. Your tutor may consider any copied sentence as plagiarism. From our sample you can take ideas, rewrite the best thoughts, and look through the reference list. Always make sure that your text is completely original and unique to receive a good mark. Also, check the related sample: “The Republic” analysis paper on our blog.