«Much Ado About Nothing» Analysis: Tragic Elements

Posted on February 20 2018 by Valeriya Kravchuk 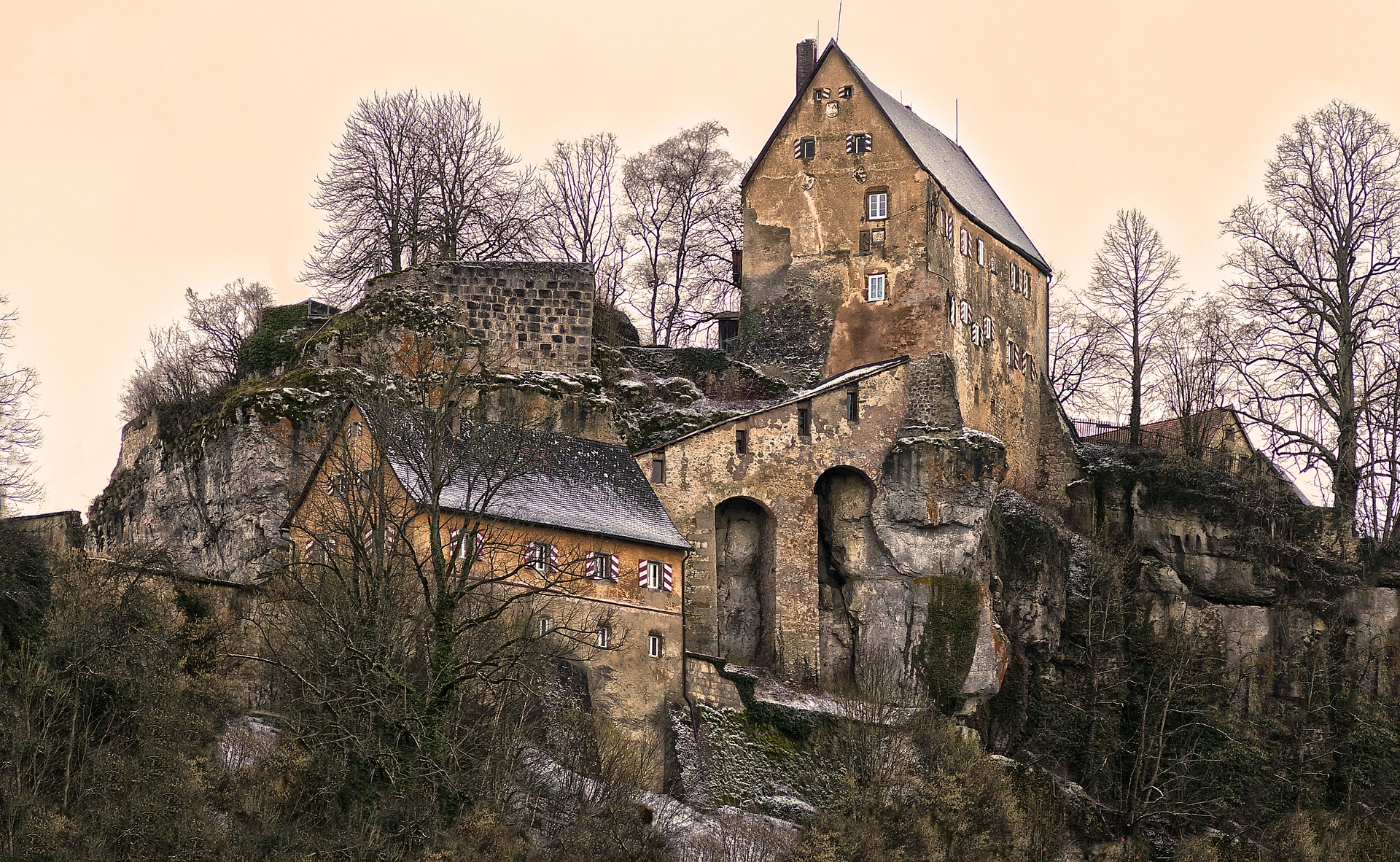 There is an inevitable condition for all students – writer’s block. This hits you when you are sitting in front of your computer with an opened file that contains nothing but a blinking cursor. If you were assigned to write a “Much Ado About Nothing” analysis, and you have read the text and still cannot come up with any ideas for your essay, there is a way out. Reading samples related to your assignment can increase your chances to find the idea for your own writing. Here on EssaySeek you can find a wide range of book analyses on different topics – just check them out!

This “Much Ado About Nothing” analysis that you can read below was created in order to help students with writing their own essays. This means that you are not allowed to copy this text and pretend that it’s your own. Use our texts wisely and write your paper on your own or just ask help from professional writers!

Is the play Much Ado About Nothing a pure comedy? What tragic elements does it contain?

The history of literature and arts is divided into periods which take into account characteristics of the author’s writing and also the events in other aspects of human life that would also alter and reflect on one’s literary work. That being said, even artists can be similarly characterized, some indistinguishable points appear in their works.

When regarding Shakespeare plays, he used unique elements to create an atmosphere which could involve the reader: with a very descriptive language as it happens in both comedies and tragedies, mainly objecting to transpose emotions and also the tension to one’s mind. And despite the distinct aspects in both types of play, Shakespeare was able to mix elements of comedy in his tragic writings, therefore showing that none of those genres are completely faithful to its classification. In some works, critics even considerate tragicomedies (Olavere).

Furthermore, comedy plays can also contain tragic elements in it. In Much Ado About Nothing, the main theme is constructed apparently around love relationships and its differences, such as the constant disagreements between Beatrice and Benedict – factor that adds the comic factor to the play.

Even though, other important issues are addressed such as the males bonding and trust relations; but, more importantly, many aspects about women’s restrictions (common at the time). More profoundly, subjects as the necessity of marriage and society’s view of Beatrice, her own internal conflict and the fear of commitment. The ghost-character of Innogen also shows the environment and ruling are controlled by men (Horn).

Continuously, such points are even more apparent in Hero’s relation with Claudio. Out of jealousy of Don Pedro for wooing Hero, he creates a situation of infidelity and blames her. The male standard is so great that her own father instantly believes the accusations and curses her. Moreover, when the truth is revealed as a scheme from Don John, it is thought her reputation would be fully restituted, although jokes still remain. Elements of tragedy are valued and constant, such as the inconstancy of love and fragility of matrimonial bonds, other than examples of misogyny, treason, and blind-justice (Smith).
In summary, even though Much Ado About Nothing presents as superficial and funny for the repeated and other overdramatic scenes, it is constructed with a strong background that, in an analysis, explicit concerning aspects and its daily tragedies.

Smith, Emma. Comedy, tragedy and gender politics in Much Ado About Nothing. 15 March 2016. Britsh Library. https://www.bl.uk/shakespeare/articles/comedy-tragedy-and-gender-politics-in-much-ado-about-nothing.

If you want to better your skills in writing Shakespeare essays, check our guidlines below ⇓

Your Shakespeare Essays Will Become the Best