Posted on December 6 2017 by Valeriya Kravchuk 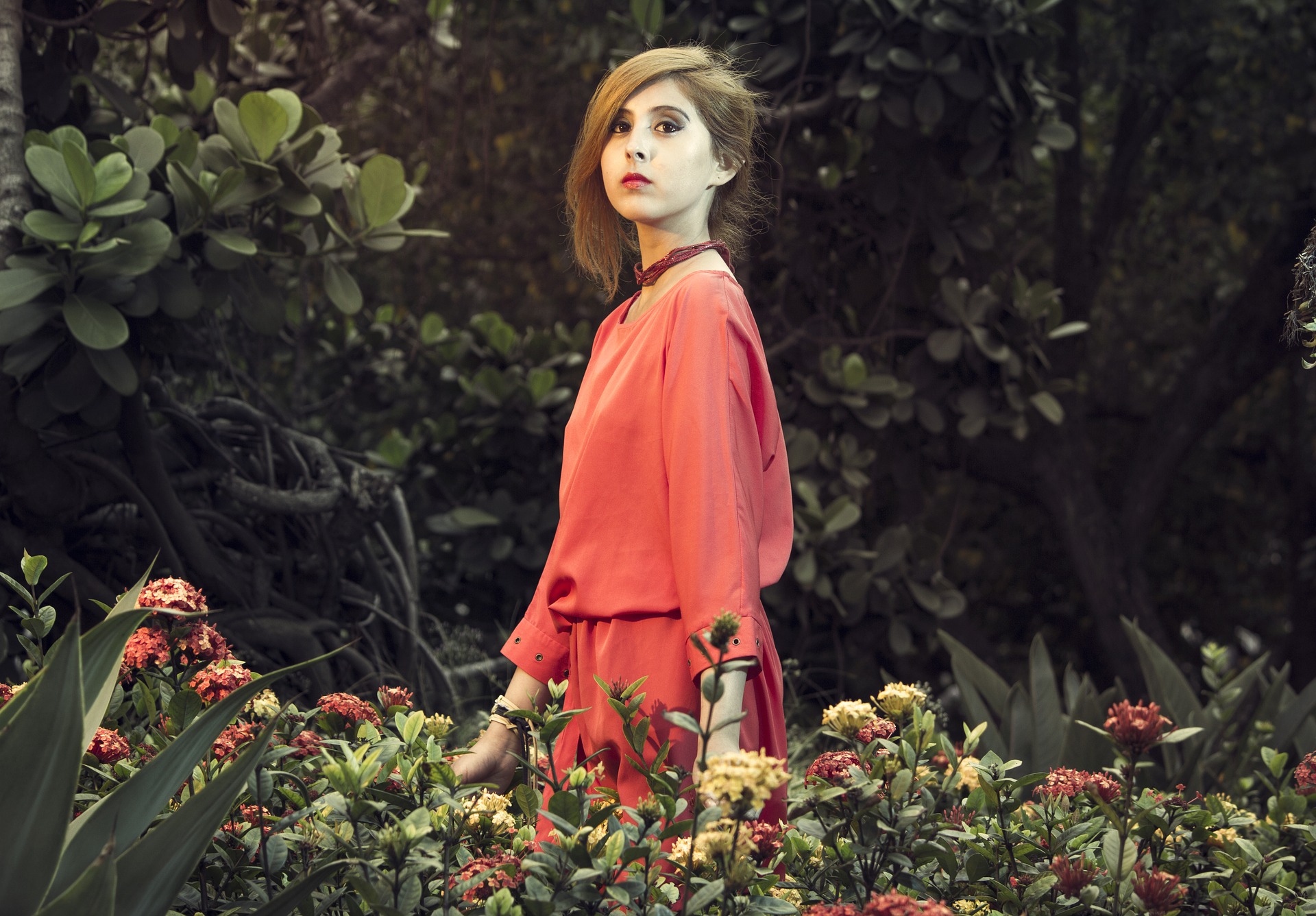 If you have to write a “Sophie’s World” essay, first you need to read the original book or its shortened version (but we still recommend to read the whole book). Second, read the following sample to have a greater understanding of how this essay should look and find some useful ideas for writing.

This book tells the story of a Norwegian girl Sophia Amunnsen, fourteen years old, who regularly receives letters from philosopher Alberto Knox, who thus leads Sofia through the pages of the history of philosophy. Perhaps, originally the novel was intended for children and Norwegian students, for whom philosophy is a compulsory subject at educational institutions.

This “Sophie’s World” essay was written by a professional writer from EssaySeek and discusses the most compelling philosophical questions raised in the book. If reading our sample gives you the idea to copy this text to your own writing, this means that we have done good work. But we must warn you that copying our texts without appropriate acknowledgments can be considered plagiarism. Nevertheless, you can use parts of text with proper citation format. Don’t forget to check our blog for more samples and writing guides!

Which of the philosophical questions raised in the book is the most compelling?

WHERE DO WE COME FROM?

“The universe can be compared to a large rabbit pulled out of a top hat”1, and we live in the rabbit’s fur. In the book “Sophie’s World” written by Jostien Gaarder, the author brings to our attention that the world is a large rabbit and we live our lives in its fur. Few people have managed to look outside and those are the philosophers.

As we all know, the world we live in is composed from five elements: water, air, earth, fire and plasma, but in fact “nothing can come from nothing”.2 Alberto Knox, the philosopher from the book, sends to Sophie a course with the history of Philosophy through letters. Before every lesson, he sends her a card with existential questions that can be answered only if she reads the next letter. The answers for the question “Where do we come from?” can be found in the course Alberto is teaching Sophie. There we can learn that Parmenides, a Greek philosopher from the “Eleatics” period, believed that the world had always existed. On the other hand, Heraditus thought that everything changes constantly and that the opposites keep the world from disappearing. If we compare the two types of beliefs we get to a clear conclusion: the world created itself and changes constantly to be able to continue to exist.

What about God or the Universe? How did they exist without being created at first? Alberto tells Sophie that Democritus spoke of the atoms that exist in every being and that the world is composed from “tiny invisible blocks, each of which was eternal and immutable”.3 Take for example Lego. We can create anything with those little plastic pieces that seem indestructible. The atoms are like the tiny pieces of Lego, put together they form things or beings.

If we take a look through the history of philosophy we will be able to see that every question has more than one correct answer and we don’t know which one to choose to believe first.