«The Kite Runner» Essay: The Concept of Circularity

Posted on March 2 2018 by Valeriya Kravchuk 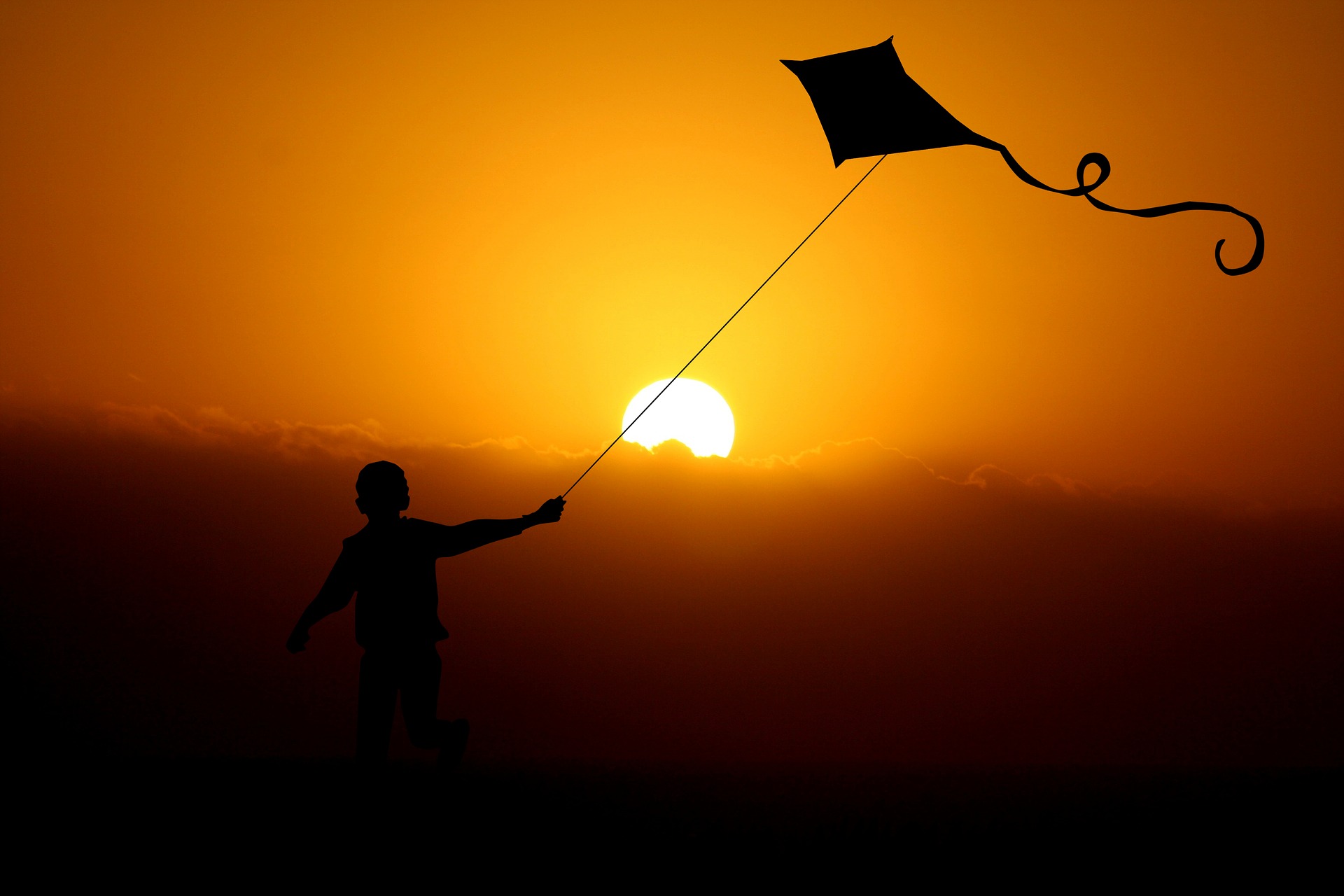 If you don’t feel that you have enough strength to write a “The Kite Runner” essay, or your muse has just gone away, you will need some help from the outside. “The Kite Runner” is a heartfelt story of friendship and loyalty, of betrayal and redemption. If you have read the book, there is still a big adventure to write a book analysis. If you experience writer’s block, we advise you to read our sample. In this “The Kite Runner” essay sample, the writer has examined the concept of circularity in the novel and described important cycles that exist in the characters’ lives.

Examine the concept of circularity in the novel The Kite Runner. What important cycles exist in the characters’ lives and histories?

The Kite Runner is a novel focusing on 12-year-old Amir from Kabul, whose life was full of uncertainties. The story explores the complex relationships within his life, showing several important cycles which occur for Amir and the other characters.

Weakness is one recurring theme. Amir is considered weak by his father Baba because Amir prefers poetry rather than blood-thirsty sports. Another example of weakness is seen when Amir’s friend Hassan was being raped by Assef, and Amir ran away instead of going to his friend’s aide (Shmoop Editorial Team, 2017)

Other recurring themes are loyalty and friendship. Assef attempted to beat Amir up for being a friend of Hassan. Hassan reacted as a true friend and prevented the attack by aiming his slingshot at Assef (CliffNotes, 2017). Later on in the story, Amir rescues Hassan’s son Sohrab from a Kabul orphanage. Again he comes upon Assef who beats him up again. This time it’s Sohrab who fires his slingshot at Assef (Sparknotes, 2017).

Guilt and redemption also feature too. Amir felt guilty for leaving Hassan to be raped by Assef in the alleyway. He also planted money and a watch under Hassan’s mattress in the hope Hassan would be forced to leave. Amir redeemed himself by adopting Sohrab, and then running the kite and winning the competition. He shouted, “For you, a thousand times over.” Hassan used to say this to Amir, and Hassan smiled (Sparknotes, 2017).

This story was ultimately one of friendship, showing how the characters live’s twist and turn shaping the present and the past. It portrays the complexities of the relationships between the characters, and these determined the people they became.

This piece of writing was created by an experienced writer to assist students with their academic writing. We need to emphasize that you are not allowed to copy texts from this page into your own essay without proper acknowledgments. However, you can paraphrase or cite sentences that you like the most. Our samples are placed on our blog to bring inspiration and fresh ideas to students that need urgent help in writing literature essays and other types of academic writing. Academic writing is a challenge, but you will surely face it if you have the support of professionals.