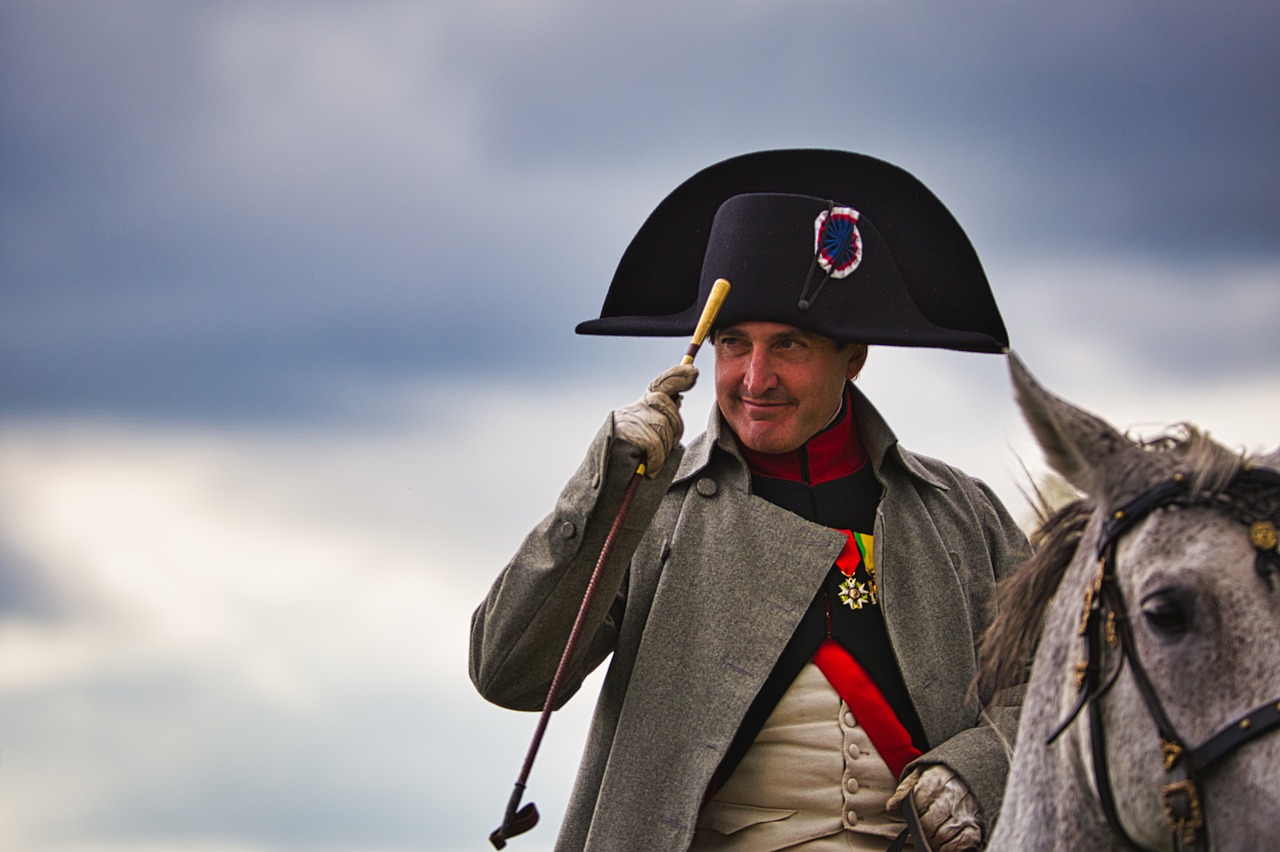 Photo by lppicture from Pixabay

Is there any concept called a “Napoleon heart” in medicine?

A mysterious story about Napoleon’s heart spreads between enthusiasts. Some claim that Napoleon had a heart rate of 40 beats per minute; the normal range of heart rate for an adult is between 60 and 100 beats per minute. If Napoleon did have this rate, this would be called bradycardia i.e. slow heart rate. It is normal for professional athletes, and Napoleon is not known to be one, to have heart rates that are slower than those of normal people. So what is the story behind Napoleon’s heart?

Napoleon was known to have gastric a carcinoma, a malignant cancer of the stomach, and it is thought to be the reason of his death (Gupta, 2008). Napoleon’s doctor, François Carlo Antommarchi, does not mention in his reports any anatomical abnormalities in the French Emperor’s heart (Gupta, 2008). The autopsy report describes that the heart had a natural size and normal chambers with thick fat covering. However, there is no record of Napoleon’s heart rate.

Some studies claim that Napoleon had arsenic poisoning (Mari, Bertol, Fineschi, & Karch, 2004). Arsenic is a toxic chemical that can accumulate in the human body causing a heart condition modernly known as Torsades de pointes. Torsades de pointes is a dangerous, and often fatal, irregularity of the rhythm of the heart. As arsenic was is thought to be used for the treatment of Napoleon’s stomach condition, the theory claims that it might have induced this dangerous arrhythmia and caused his death. However, it is a medical fact that Torsades occurs as an increase in heart rate (tachycardia) not as a bradycardia as some reports and diaries from that era indicate (Gupta, 2008).

After going through the reports of Napoleon’s private doctor and the diaries of different persons who were present during his last days, it is safe to conclude that the phrase “Napoleon’s heart” only refers to a slow heart rate and not to a real medical concept. Napoleon may have had a heart condition, but it is a fact that the cause of his death was gastric carcinoma. What Napoleon’s heart EKG looked like will forever remain a mystery.

The presented essay about Napoleon is created by our expert writers. We remind you that you are not allowed to use this text or any other information from our blog without proper acknowledgments, as it will be considered as a violation of the copyright law. If you need help with your essay about Napoleon, check our blog for more samples and articles with useful writing advice – we are sure that you will be able to find your inspiration. Essay writing can be challenging, but now you are not alone in your struggle. We strive to provide you with fresh samples and awesome articles weekly to help you with academic writing.