These Unusual Topics for English Research Papers Will Blow Your Mind 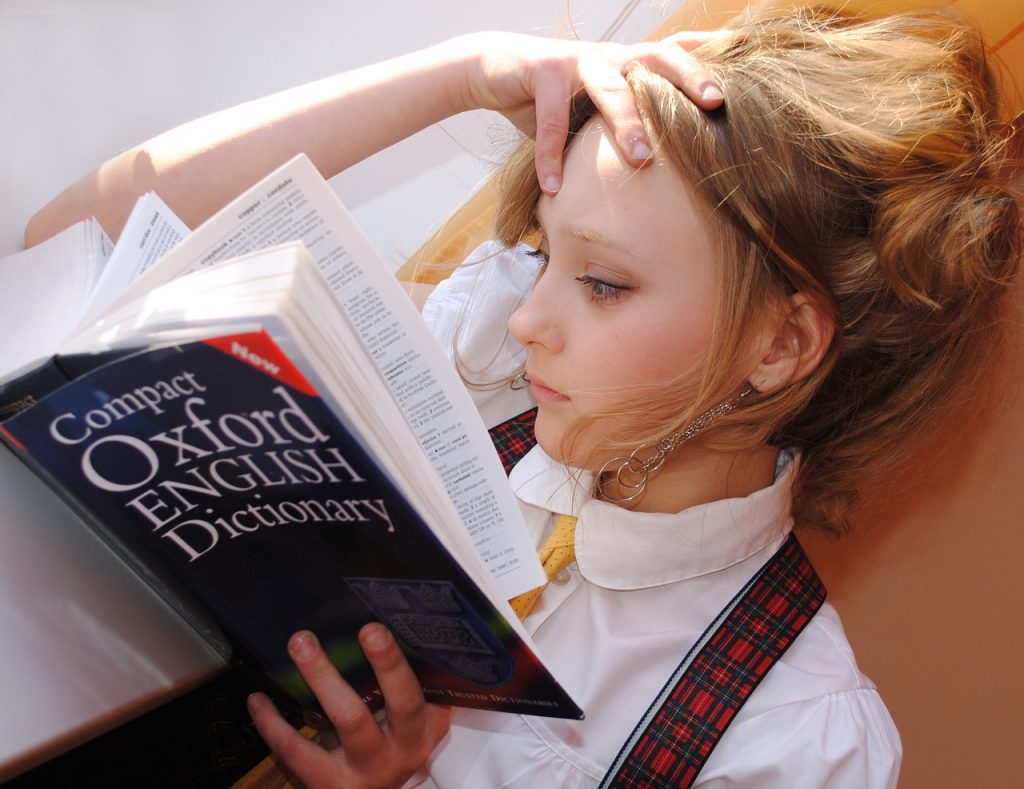 Photo by libellule789 from Pixabay

Are you looking for some fresh and non-trivial topics for a research paper in English? Then you’ve come to the right place! We know how difficult finding a good topic can be, and it’s a well-known fact that your paper’s theme determines 50% of the success of your essay or research paper. We are presenting you with our ultimate collection (well, a part of it, actually) of topics. We won’t promise you that writing about any of these topics will be easy, but it definitely will be interesting and innovative.

Topics For a Research Paper in English: Middle Ages