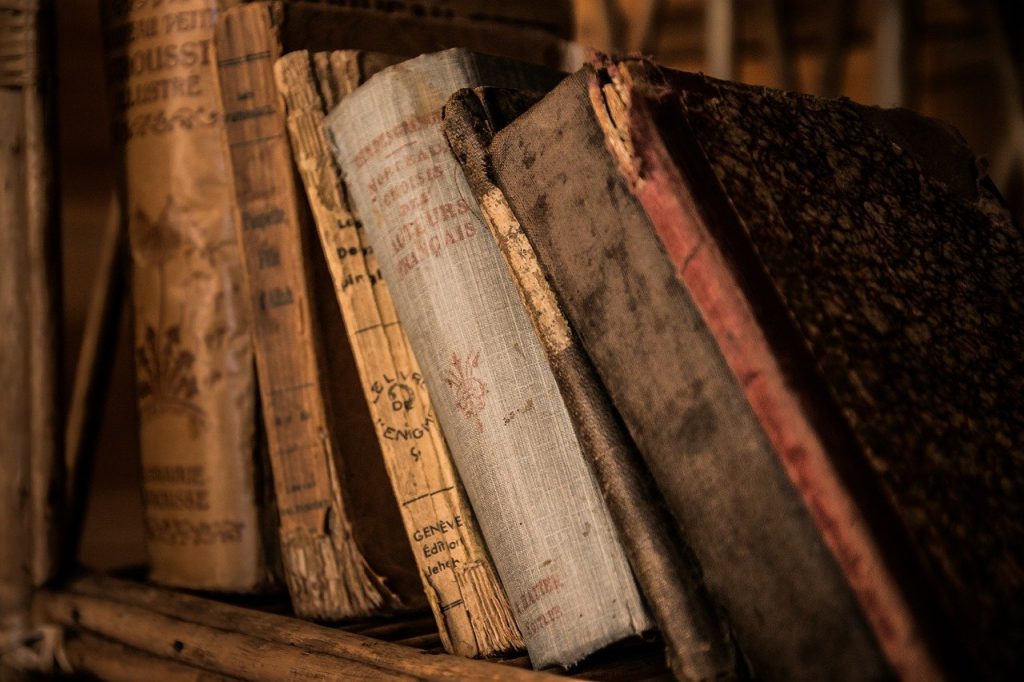 Photo by jarmoluk from Pixabay

“The whole culture’s shot through. The skeleton needs melting and reshaping. Good God, … Remember, the firemen are rarely necessary. The public itself stopped reading of its own accord” (Bradbury 87).

Fahrenheit 451 was written by Ray Bradbury during the wave of dystopian novels of the 1950s, along with others like Atlas Shrugged by Ayn Rand and 1984 by George Orwell. But unlike 1984, which portrays a state or government enforcing a dystopian state, Fahrenheit 451 blames the masses for their ordeal (Reid 60).

The epithet “fahrenheit 451” denotes the temperature a book starts burning. And the novel is the story of a fireman, Guy Montag, whose job in his republic is to burn books so as to keep the masses complacent. The novel is not quite a bildungsroman, but sees the journey of a protagonist from a book burner to a book learner (Zipes 5).

But unlike other novels that show a humanistic yearning for a better world, Bradbury’s characters involving both the book burners and book learners undermine the humanity of the masses. The English professor Faber, who Montag seeks out to unearth the meaning of the book, blames the people for their diversion from books, and only later on that the state banned books.

If it was from the mouth of the antagonist of the book, Captain Beatty, who is Montag’s boss, we could assume it was needed for the narrative. But professor Faber speaks this point, the person who is a secret book lover and saves Guy Montag from possible persecution from the firemen.

According to Jack Zipes, although the novel is aimed in opposition to a supposed mass degradation of humanity, his writing shows definite ambiguities in his clarifications or explanations of human nature, and that makes Bradbury’s position as a believer for ultimate Utopia questionable (4). He also adds that Bradbury’s contradictions give a “quasi-elitist notion of culture” (11).

Obviously, we see Beatty arguing to Montag that it was the public,“spinning happily,” that let the comics and the three-dimensional sex magazines survive. This was evident in the captain’s exclamation: “There was no dictum, no declaration, no censorship, to start with, no!” (Bradbury 61).

But it is Professor Faber whose words make critics question Bradbury’s position. We see Faber comparing human beings to squirrels racing around in their cages, and he calls all other than himself the “solid unmoving cattle of the majority” (107).

This elitist notion that there would be a group of book-loving people that will take over, the annihilated people who deserved to be destroyed, is also seen in Ray Bradbury’s novel Martian Chronicles and short story “Bright Phoenix” (Zipes 12). McGiveron also points out that Bradbury shows humanity ethically collapsed (255). Elsewhere, Bradbury is seen condemning humankind, that humanity will destroy itself before reaching the stars (Nolan 8).

Ray Bradbury’s Fahrenheit 451 gives its readers an anti-utopian, dystopian aftertaste; the writer somehow tells us that there is no hope in humanity. Only a select group of book lovers will rule over the world, which itself is elitist, and the greater problem he shows is the mass degradation of humanity, a civilization that was greedy, ignorant, and wanted to waste itself away in the consumption of technology. And that will be (or should be) wiped out and replaced by a few rote learners.

How to Write a Fahrenheit 451 Analysis Essay

Analysis of the literary work is one of the most common tasks in literature at school and university. How well a student does this type of assignment often determines his or her final grade in the discipline. We will tell you how to write a Fahrenheit literary analysis essay, and you will have to act according to the presented plan.

What does analysis of a literary work mean?

Analysis of the literary text is understood as analyzing it according to particular parameters. This process allows you to better understand the work, to track not only its story but also its inner meaning.

Plan of a Fahrenheit 451 Essay

If, despite the presented sample and plan, you still have not figured out how to write an essay on Fahrenheit 451, contact EssySeek. Our experts excel at even the most challenging writing assignments. They will write an essay that will meet your expectations.