«The Frogs» Analysis Sample on the Canonical Messages

Posted on October 13 2017 by Valeriya Kravchuk 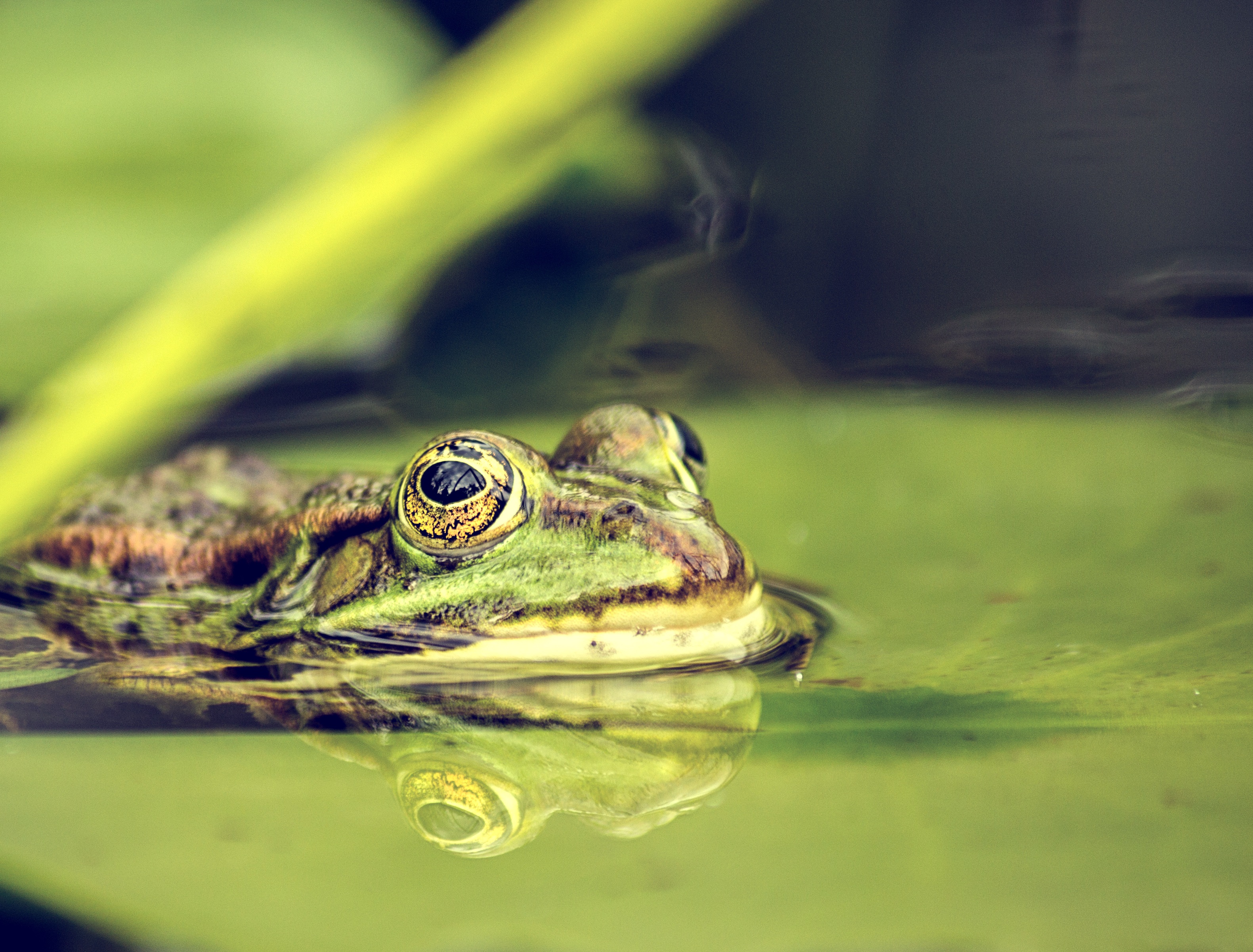 So, your tutor has assigned you to write «The Frogs» analysis? If you have already read it, you know that it’s an ancient Greek play written by Aristophanes, but still you may experience problems with understanding it. To make your writing easier, an analysis essay was prepared by one of our writers who volunteered to describe this topic.

Read the sample and pick the most suitable for you ideas and use it as a source to your own writing. Make a wise decision – don’t copy any parts of the text to your own paper and you wouldn’t be accused of plagiarism. If you still can’t write «The Frogs» analysis, you are welcome to ask our writers for help! Skilled writers will create a masterpiece essay in accordance to your requirements – you only need to leave the order on this page. Also, if you need essays on other topics, you can be sure that our writers will do it! Our support is available day and night.

What are the canonical messages and themes of the play?

In Aristophanes “The Frogs,” the main theme of the play is a tradition is good, while innovation is meaningless. This theme furthers the canonical messages of the heroic journey and pride in this Greek Comedy.

Around 406 BCE, “The Frogs” was written with the theme; tradition is better than innovation (Mastin, 2009). In this Greek Comedy, Euripides and Aeschylus, two early Greek tragedians, compete in verse to decide who will be revived from the dead. Aeschylus is ultimately chosen when a draw breaker is due, answering correctly on how to save the city of Athens. It was due to Aeschylus’ practical and traditional advice in contrast to Euripides, who used a more abstract and less tangible solution. In summary, there is a strong emphasis in that the old way is the better way, while the new way is seen as meaningless.

In conclusion, Aristophanes wrote “The Frogs”, using heroic journey and pride through the theme tradition is good, whilst innovation is meaningless to promote both the traditional way, as well the expectation of the Greek people.