«The Legend of Sleepy Hollow» Essay about the Postscript

Posted on October 23 2017 by Valeriya Kravchuk 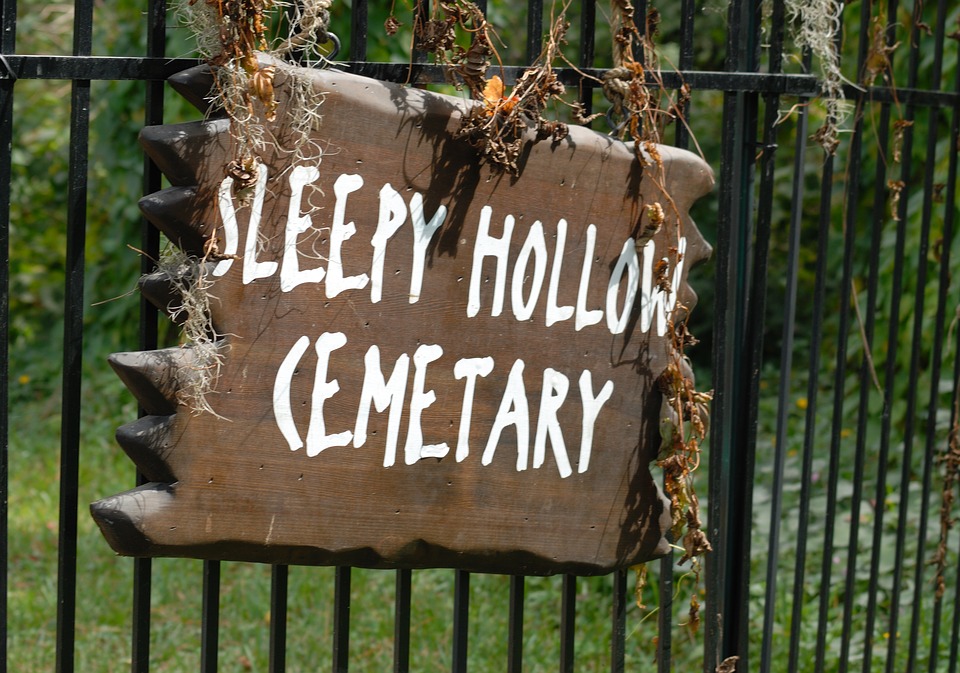 The Legend of Sleepy Hollow: The Importance of the Postscript

The postscript of the Legend of Sleepy Hollow is a powerful story that gives readers a potential explanation of the unresolved ending and gives away some of the author’s perspective on superstition and irrational fear. Seemingly short and simple, it leaves the reader with a lot to think about.

In the core of the scene is the discussion between the storyteller and one of his listeners, a “dry looking old gentleman with beetling eyebrows”, who seems to doubt the truthfulness of the story told. Unlike the rest of the audience, he does not laugh and is clearly concerned about one or two things that may have been told wrong, asking for the moral of the story and what it meant (Hughes 2010).

This gives us some insight into Irving’s opinion of people who believe in myths and are strongly superstitious. The storyteller leaves this debate triumphantly, winning the argument by simply saying that he “doesn’t believe half of the story himself” (Kaplan 2000). This can be interpreted as the writer’s open critique of those who are guided by irrational fears of the unknown. The old man clearly believes the story and needs all facts to be told correctly. The teller, however, treats it as a myth and is less concerned with the accuracy of the information, focusing more on giving the audience the element of entertainment.

Observed in this way, the scene has a purpose of showing the difference between two patterns that dominate the way people think. The author seems to be strongly inclined towards those who think rationally and rely strictly on facts, as opposed to those guided by fears of the unknown and superstition.

Washington’s Irving short story about Sleepy Hollow has become a classic of American Gothic literature. If you have read the book but still suffer hardship with generating ideas for writing your “The Legend of Sleepy Hollow” essay, have a look at our example which was carried out by one of the EssaySeek professional writers. Keep in mind that our text can be used in various ways: for new ideas, as an example of paper structure, or inspiration. We still don’t recommend you to copy the text to your own paper and pretend to be the original author, as your paper may be considered plagiarism.

We hope that our examples like this “The Legend of Sleepy Hollow” essay will be helpful for students – it is better to see something once than to hear about it a thousand times. Also don’t forget to look through our articles with writing advice and other book analysis examples on our blog. Every sample that you can read on our blog was created by professional and skilled writers. If our samples haven’t helped you much and you still don’t know how to write your own paper, you can always ask our writers from EssaySeek for help!